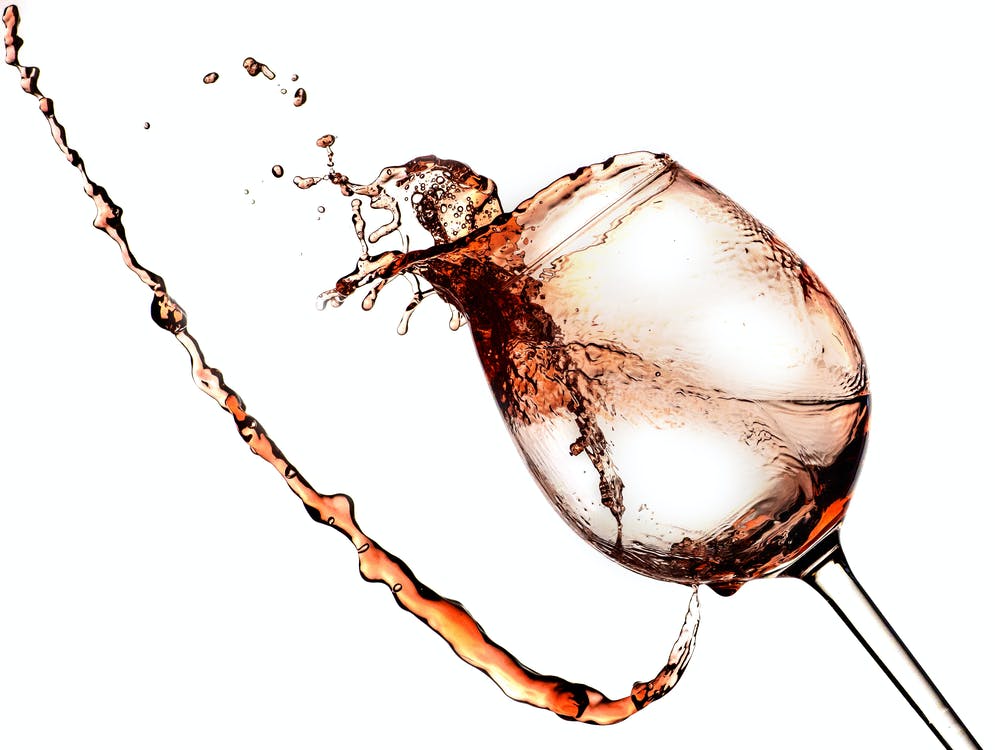 Whether you are a wine connoisseur or a newcomer to the terminology of fortified wines, it is quite likely that you are familiar with some of them. After all, there’s a wide spectrum of fortified wines – from sherry to vermouth – and each qualifies as a beverage type in its own right. There is also a large number of subcategories under fortified wines. For example, vermouth belongs to a subcategory known as aromatized wine, which is a fortified wine flavoured with botanicals like herbs or spices.

What is a fortified wine?

A fortified wine is basically a regular wine that has had its alcohol content strengthened, or fortified, by the addition of a neutral grape-based distilled spirit such as brandy or eau de vie. It can also be a blend of various vintages or grapes, where the end product is similar in style to the wines added to the blend.

How are wines fortified?

Fortification is an age-old tradition that was originally done as a means to preserve wine, say over long sea voyages, to prevent it from losing its flavour or turning into vinegar. The distilled spirit is added to the base wine during fermentation, which stops the conversion of sugar to alcohol and results in an increase in the average alcohol content by about 17-20% by volume.

Existing regulations apply to key characteristics of fortified wines; the permissible range of ABV (alcohol by volume), details of base wine, additive spirit, manner of fortification, amount of sugar, aging styles, and so on. In fact, each type of fortified wine has its own set of regulations.

Some of the most popular fortified wines are Madeira, Marsala, port wine, sherry, and vermouth. These are often associated with specific geographic regions, although they can be made everywhere. For example, Madeira traditionally comes from the Portuguese Madeira Islands. It is a white fortified wine that can range from dry to sweet. It is most noted for its distinct ageing process known as estufagem and comes with various classifications such as grape and age.

Marsala is an Italian speciality from the southern city of Marsala in Sicily. Its classification is based on colour, age, and sweetness measured in grams of residual sugar per litre. Styles range from dry aperitivos to sweet dessert-style wines.

Port wine and sherry are arguably the world’s best known fortified wines. Duoro Valley in Portugal is noted for the former, but it is produced around the world. Wine is fortified with unaged brandy before fermentation to yield a fortified product with around 20% ABV.  Port wines are commonly rich and sweet but can be tawny, ruby, rose, or white.

Sherry is produced in Southwest Spain, most famously in the Andalusian ‘sherry triangle’ of Jerez de la Frontera, Sanlúcar de Barrameda and El Puerto de Santa María. It majorly comes in fino (dry and light) and oloroso (dry and rich) styles, while other categories include Manzanilla, amontillado, Pedro Ximenez, moscatel, and blended cream. Sherry is noted for the solera aging system, also known as fractional blending.

Vermouth, popularly known as the second ingredient in a martini, has been around since the age of the ancient Greeks and Sumerians. It is now produced throughout the world. It can be either dry or sweet; sweet vermouth is red and Italian while dry vermouth is white and French. It is often enjoyed as an aperitif, especially in the modern drinking cultures of Italy and Spain.

There are other fortified wines that either do not fit into any of the mainstream categories or rely on proprietary recipes.  Dubonnet, Lillet, Mistelle and Commandaria are some labels that fall into this non-category.

How to enjoy a fortified wine

Fortified wines are meant to be enjoyed straight from the bottle, often as a drink before or after dinner. But they are also often used in mixing cocktails – think martinis and sherry cobblers – and as cooking wines. Continue your tryst with fortified wines by drinking one of these out of small glasses to enhance the flavours, or pair them with cheese, nuts, fruits, and creamy or chocolate desserts.