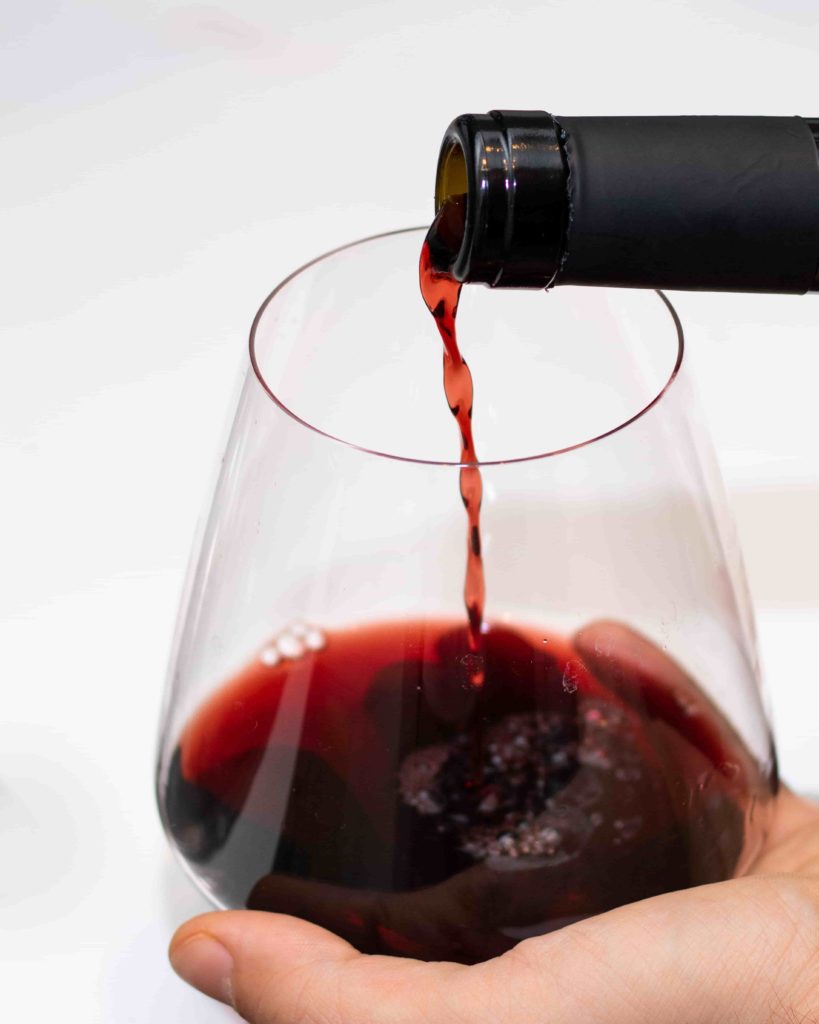 Your guide to the world of fortified wines

Fortified wines are often reserved for special occasions: a glass of Port or Sherry at Christmas or a Marsala wine as an aperitif for a celebratory meal. And yet there are so many different kinds of fortified wine to explore, it seems a shame to not enjoy them more often.

What is a fortified wine?

At the most basic level, a fortified wine has had a spirit added to it. This is generally grape brandy, but producers also use other spirits including aguadente or various extra herbs. For example, with  vermouth, they also add herbs and spices to create a unique flavour.

Typically, many of these ingredients were originally added to preserve (or ‘fortify’) the wine. But over time drinkers have come to enjoy the unique flavours created by the fortification process for their own sake.

How do producers make fortified wines?

Making fortified wines follows a similar process to that of non-fortified wines, up until the point where the extra alcohol is added. The makers harvest and crush the grapes before leaving them to ferment. During the fermentation process yeast converts the sugar in the grapes into alcohol and carbon dioxide.

Exactly when the maker adds the extra alcohol depends on the type of fortified wine they want to produce. Fortified wines are typically sweeter than non-fortified ones. This is because the added alcohol kills the yeast and stops the fermentation process in its tracks, meaning there’s more sugar left behind. So, the degree of dryness or sweetness depends on the moment at which the fermentation process is stopped.

Many fortified wines are then aged in barrels to mature and develop a rich depth of flavour.

Three of the most popular types of fortified wines

One of the most well-known fortified wines, Port comes from the north of Portugal. It’s typically aged in oak barrels and can be sweet, dry or even white.

One to try: Graham’s Blend No 5 white port

Bored of traditional red port? Try this fruity white port with its hints of citrus and honey.

The name ‘Sherry’ is an anglicised version of the name ‘Jerez’, the town in Spain that produces the grapes for this popular fortified wine. The process for producing Sherry is slightly different to that of Port as fortification takes place after the fermentation process is complete. This means the maker has to add any sweetness after fermentation, rather than by interrupting the conversion of sugars to alcohol.

‘Sack’ is the old word the English used for Sherry, from the Spanish ‘sacar’, meaning to extract. This is a fine example from one of the best producers.

The unique aspect of the Madeira winemaking process is heating, in an attempt to replicate the way the very first bottles of Madeira were made. The heat of a long sea voyage to the New World transformed bottles of red wine to create Madeira’s characteristic flavour. Today, producers often heat the wine in oak barrels to recreate this effect. Madeira wine can be a dry aperitif or a sweet dessert wine.

One to try: Justino’s Madeira Colheita 1996

A beautiful Madeira with coffee and chocolate notes that will last for years to come.