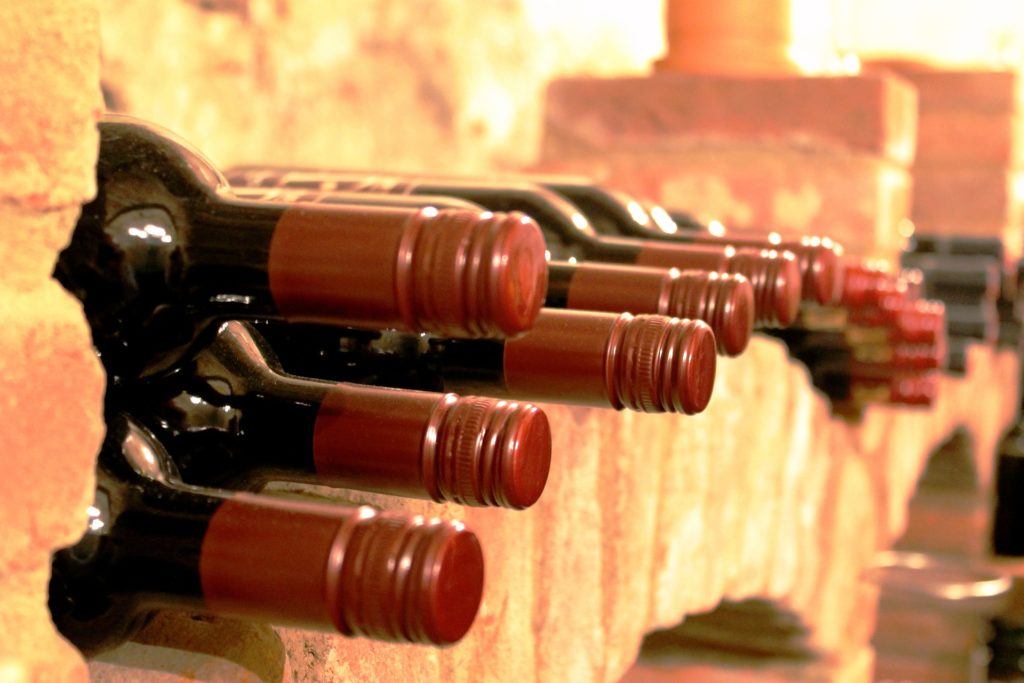 What is fortified wine, and should you try it?

If you’re a wine lover, you may stick to tried and tested favourites, or you might be willing to try pretty much anything. But have you tried fortified wine? And what exactly is it?

Fortified wine is differentiated from regular wine as it contains a distilled spirit. This can be brandy, whisky or others, and gives the wine a unique flavour. It’s also higher in alcohol and has more sugar than normal wine.

Why was fortified wine first made?

The idea behind fortified wine was originally to prevent it spoiling by upping its alcohol. Before modern refrigeration it was much more difficult to stop all kinds of produce from getting spoiled, including wine. It is fermented, which is a process that converts the grapes’ sugar into carbon dioxide and alcohol.

Both dry and sweet fortified wines are traditionally served before or after meals as aperitifs or digestifs. They’re thought to stimulate the appetite and help digestion, which is why they assumed these roles over the years. Other types are commonly used in cooking to add extra flavour to dishes.

The most common types of fortified wine include Port, Sherry, Vermouth, Marsala and Madeira. You’ve probably heard of all of these, but do you know the difference between them?

Fortified wine is higher in sugar and alcohol

Fortified wine has high levels of antioxidants, which are thought to protect against cell damage, and help fight some diseases. It is, however, higher in calories than normal wine. For example, Sherry contains almost twice as many calories as red wine, but as it’s served in smaller quantities than wine, this doesn’t necessarily cause a problem.

It also has higher levels of alcohol than normal wine, due to the addition of the distilled spirits. Fortified wines generally contain around 20% alcohol, while regular wine hovers between 10% and 15%.