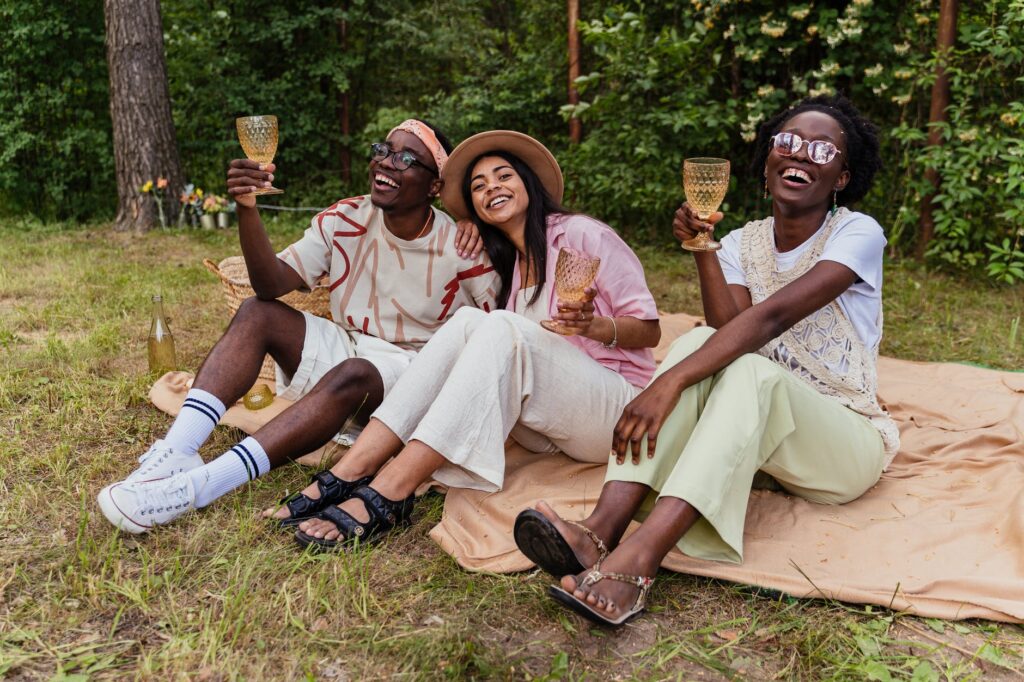 The wine industry has been the playground of men for centuries. But there is a steady shift towards a balanced environment with more women in wine today than ever before. The recent years have seen major successes, like the Sip Society wine subscription service by Erica Davis and Catherine Carter booming into a million-dollar business during the pandemic.

Through the years, there have been several female trailblazers who have paved the way for today’s women influencers like Davis and Carter. Here’s looking at a few of the most influential ones whose contributions have shaped the modern wine industry.

In the early 19th century, Barbe-Nicole Clicquot became the first woman to run a champagne house. Her title of Veuve Cliquot still graces one of the most famous champagne houses in the world.

Widowed at 27 and without formal education, she nonetheless managed to break through in a male-dominated industry. She worked at bringing the family wine business into the modern era and turned it into a renowned champagne house. Her contributions to wine history include making the first vintage wine from an 1810 harvest and creating the first modern pink champagne.

The ‘Grande Dame of Champagne’ also invented the process of riddling – removing the sediment that clouds a finished champagne after the second fermentation in the bottle – now essential in the mass production of sparkling wines all over the world.

Doña Antonia Ferreira was a pioneer who changed the shape of the port wine industry in the 19th century.

The popular practice at the time was to import wine from Spain to invigorate low-quality Portuguese ones. But the Ferreirinha believed her country had the potential to produce great wines. She travelled to England to learn winemaking skills and brought back techniques to fight the Phylloxera louse. Her persistence and knowledge helped improve the quality of port wines significantly and changed the direction of Portuguese wine trade.

Dona Ferreira is also fondly remembered for her kindness and aid towards failed producers, whom she supported with her characteristic strength and passion.

Another of 19th century’s influential women in wine was Madame Louise Pommery, who invented the modern champagne and changed how the world perceived sparkling wine. Before she took over her late husband’s winery and changed its production from still red to sparkling white, champagne was only had as a very sweet dessert wine.

Pommery caught on to the shift in the English market towards a preference for drier wines. She broke from convention to produce a champagne that had less sugar and showed the harvest year. The risky venture proved successful and the 1874 vintage fetched record prices in London. With her innovation and marketing acumen, the Pommery Champagne became a big hit in the world market.

Aside from the ‘brut’ style, Louise Pommery also gave the world the model for wine tourism, a business that continues to thrive today. Her name is memorialised through the prestigious ‘Cuvée Louise’ label.

Among the more recent crop of women in wine, Sarah Morphew Stephen is an avant-garde inspirational figure. Back in 1970, she was the first woman to hold the Master of Wine title, 17 years after the prestigious MW degree program was created. Although it would be another six years before another woman held the title, Stephen paved the way for the many who would come after her.

A wine enthusiast from a young age, Stephen helped tread grapes to make table wine when she was only 11. Growing up, she was denied a traineeship for the Symington Estate because of her gender but went on to study oenology and craft a remarkable career in the European wine industry as a connoisseur of Port wines.

At 23, a young woman by the name of Marcelle (Lalou) Leroy was already running her father’s Burgundy business, the venerable Maison Leroy. Today, touching 90, she is among the most powerful women influencers in the European wine industry.

Formerly the co-manager of Domaine de la Romanée-Conti, Bize-Leroy helped lift DRC into the top tiers of the wine world. After exiting the estate in 1992, she turned to organic and biodynamic winemaking, led by the belief that the soil, the grounds, plants are “…as alive as animals and humans…”.

Owing to her significant contributions towards biodynamic viticulture in the region, the quality of Burgundy wines has improved, and the value of the French labels has soared. The grand dame of Burgundy has now been at the helm of the famed Domaine Leroy estate for more than 30 years.