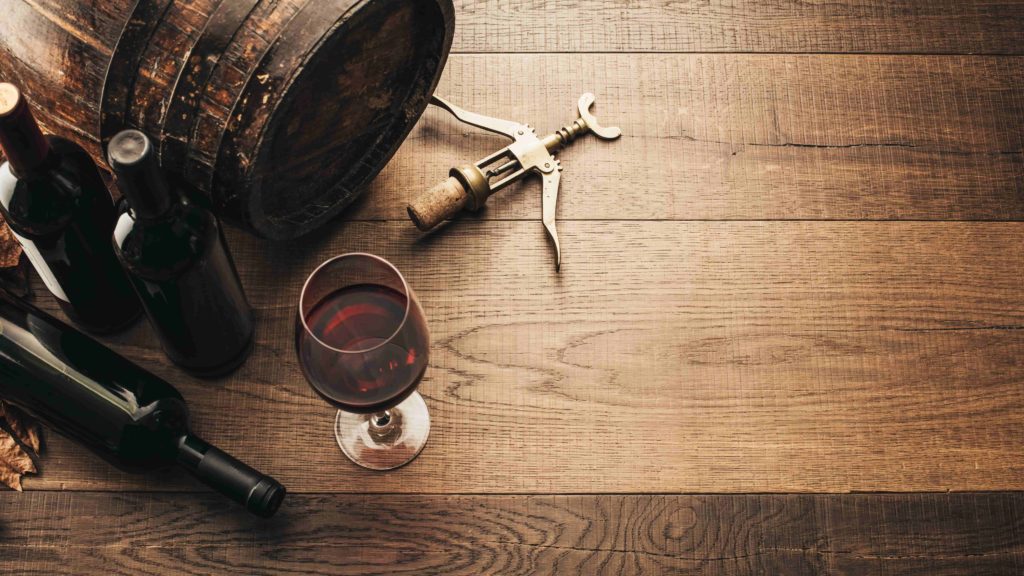 A history of the wine sommelier

The saying, “it’s a tough job, but someone’s got to do it”, probably started with the role of a sommelier, but it was literal rather than being said in jest. This is because a ‘taster’ back in history would take the risk of whether they would live or die that day!

The wine sommelier origins date back thousands of years and, in fact, started as a humble servant of the court. There are several theories where the word “sommelier” comes from, and each person, country or culture has a different version.

The consensus is that sommelier referred to a butler of sorts who was initially in charge of the pack animals that were used to carry provisions such as food and wine for the court. In Latin, the word Sumere translates to the donkey, bag/pack/saddle and take. These Bêtes de Somme transported the wine, and the person who oversaw this role developed knowledge about the precious cargo they carried.

As the ancient role developed into more of a food and wine taster position, it became more treacherous than one would care to imagine. This role was like playing Russian Roulette because there was always the chance that someone had put poison in one of the meals or drinks to attempt an assassination on the King, Queen or one of their council!

Thankfully, in more recent years, the life of a wine taster or sommelier is less in the balance and rather more joyful than that of their predecessors. Sommeliers have transitioned into wine experts, which is a respected profession because to become one is not an easy task.

A guild of winemakers and merchants was set up in London in the 14th century and is still going strong today. The Vintners Hall website references lawful merchants of London fixing the price of wine dating back to the 12th century. They go on to say, between 1446 and 1448, wine made up nearly one-third of England’s entire import trade.

The first Wine and Spirits Master of Wine certificate was awarded in 1953, and those who graduated set up the Institute of Masters of Wine. In 1969 the Master Sommelier exam took place in the UK, and the Court of Master Sommeliers was established. There are four levels of qualification to reach the Master level, and it requires coursework and exams often taking years to complete. On average less than 10% of people pass the Master Sommelier diploma because of its complexity.

Master of wine sommelier is expected to have a vast knowledge about regions, pouring, storage, blind taste and know the grape variety, year, country of origin and of course what foods the wine would pair well with. They are also expected to have the highest standards of customer service and knowledge of the industry they are working such as hospitality or a private residence.