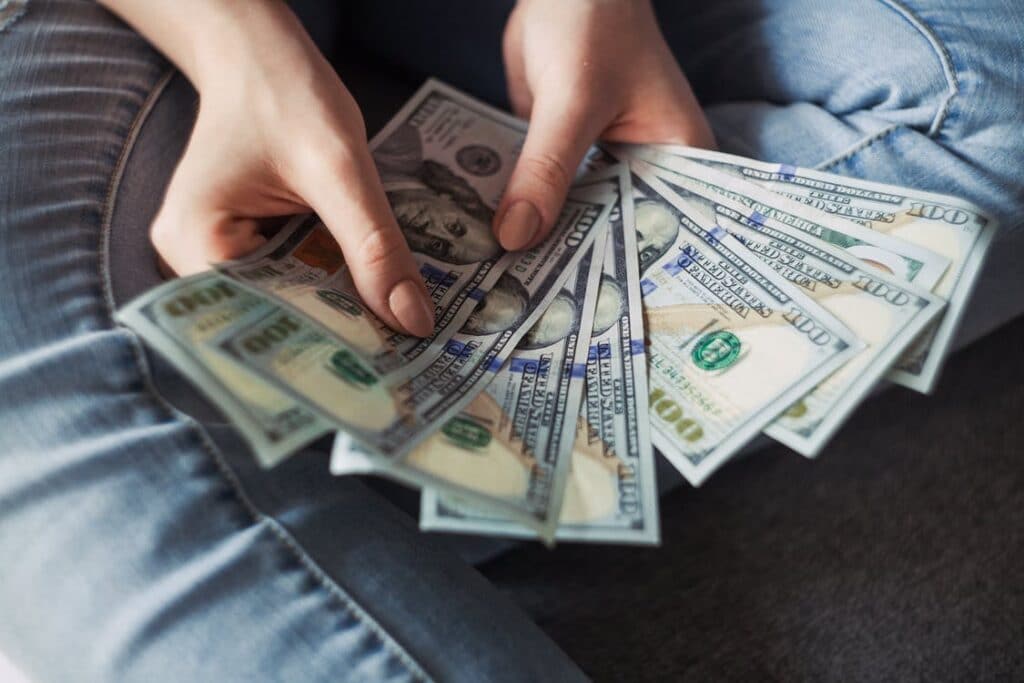 The world’s most expensive wines can cost nearly as much as a private island in Nova Scotia or a Lamborghini Aventador. Here are some of the top-of-the-list fine wines you can enjoy as a collector, connoisseur, or investor.

Domaine Leroy is a legendary label among fine wines. It is an extension of the centuries-old Maison Leroy and one of the three domaines of Lalou Bize-Leroy. Micro-production of only about 600 cases of wine per year make it one of the rarest Burgundies.

The revered Musigny winery produces a range of wines from Pinot Noir grapes through biodynamic farming in its Cote de Nuits vineyards. The average price of a bottle varies from $20,000 to $30,000 and the maximum price has been known to cross $550,000.

Consider the 2002 Musigny Grand Cru with its floral red fruit flavours and impressive finish, which received a 98 rating by Robert Parker. Or the stellar 2015 vintage with lush tannins and aromas of cherry, raspberry, rose, and spice.

Another iconic produce of Domaine Leroy is from the d’Auvenay estate in Cote de Beaune. Some of the finest Premier and Grand Crus among Chardonnay and Pinot Noir wines come from the mere 10 acres of d’Avuvenay vineyards. Average selling price of a bottle ranges between $12,000 and $27,000.

The popular 2007 vintage, although priced at the lower end of the range, is noted for its exquisite balance of ripe fruit (think pineapples and peaches), acidity, mineral and marmalade notes, and a long finish.

Domaine de la Romanée -Conti (abbreviated as DRC) is the most famous wine estate in Burgundy and the most expensive label in the world. It was established by the French icon Jacques-Marie Duvault back in 1869.  Helmed at one point of time by Queen of Burgundy Lalou Bize-Leroy and Aubert de Villaine, it is now managed by the latter and the newly appointed Perrine Fenal.

Consider the 1937 DRC Pinot Noir noted for its complex garden flavours of herbs, flowers, and spice. Or the 2015 red that is highly rated for its blended notes of berry, cherry, pepper, herbs, and tea, balanced with soft tannins and a smooth finish.

Domaine Georges Roumier continues the trend of the most expensive wines being Burgundies (not the same as Bordeaux). The domaine was founded by Georges Roumier in 1924 in the tiny commune of Chambolle-Musigny in the Côte de Nuits region. Roumier’s son, Jean-Marie, and grandson Christophe took over the reins after his death and continue to make exceptional wines. The vineyards are spread across 28.5 acres in the region of Chambolle-Musigny, Morey-Saint-Denis, and Corton-Charlemagne.

The average price of a Roumier Musigny Grand Cru ranges between $12,000 and $20,000.  Among its most coveted vintages is the 1992 Musigny Grand Cru, which balances a sweet base with hints of bitter tea. The 2015 vintage also ranks high, noted for its bursting fruit flavours, soft tannins, and smooth palate.

Another expensive label from France is Domaine Leflaive Montrachet, a Cote de Beaune estate renowned for its Chardonnay. The Burgundian Puligny-Montrachet estate was transformed back in the 18th century by Joseph Leflaive establishing a private label to sell to a private clientele. Today it is the fourth generation, Joseph’s great-grandson Brice de la Morandière, who runs the estate with the trademark Leflaive spirit of innovation.

Domaine Leflaive produces exquisite white wines from its four premier cru and four grand cru sites, some of which can be purchased for less than $100 but mostly average in the $10,000 range. The most famous vintage here is undoubtedly the 1992 Domaine Leflaive Montrachet Grand Cru, which fetches up to $15,000. It was an important release that re-established the estate’s name and fame in the 1990s and wowed the top critics of the fine wine world with its ageability, exotic fruit aromas, fresh acidity, and nuances of wet stone, citrus, butter, and yeast.

Egon Müller Scharzohofberger from the Mosel region in Germany is the first and rare expensive wine on the list that does not come from France. The prestigious estate is currently run by Egon Müller IV, the fourth generation of Germany’s First Family of Wine.

Of particular note among the collectable white wines from the estate is the 2003 Riesling Trockenbeerenauslee with delicious aromas of peach and apricot and an average price of $16,000-$17,000.

Some of the other finest names among the most expensive wines in the world are Domaine Georges & Christophe Roumier Echezeaux Grand Cru, Leroy Domaine d’Auvenay Batard-Montrachet Grand Cru, and Barbeito Vintage Terrantez from Madeira, Portugal.