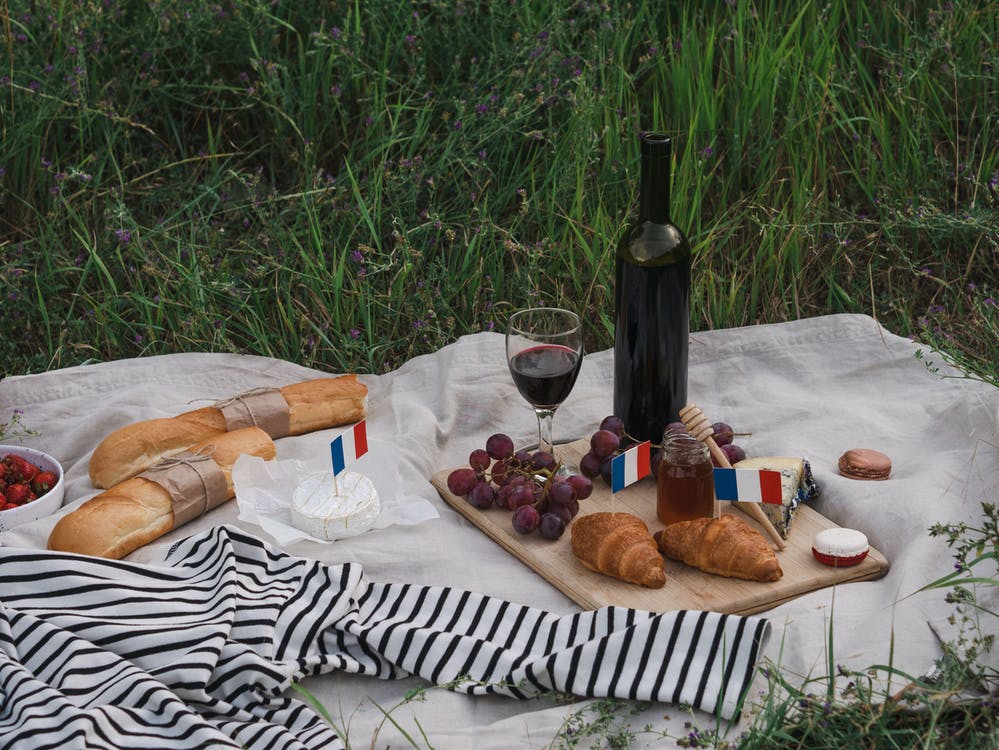 The Bordeaux vs Burgundy debate is a tale as old as French viticulture. Whether you are a newcomer to the world of French vintage or a connoisseur of fine wines, you cannot escape the pervasive influence of the country’s two most distinct wine regions.

But if both Bordeaux and Burgundy are noted for fine red wines from France, how do they differ? The answer to that is a little complicated. Both wine styles have been often defined in elevated metaphorical terms, such as Bordeaux being designated posh and preppy-chic, cerebral but congenial. Burgundy has been described as “a wine that speaks more to the heart than to the head”, as sensual and bohemian.

But if you are ordering off a menu or investing for your portfolio, you need to know more about Bordeaux and Burgundy characteristics, and what makes each of the two distinct and unique.

When we talk about Bordeaux vs Burgundy, we mainly talk about two separate wine regions. The Bordeaux area is in Southwest France, spread around the city of Bordeaux, which lies along the Garonne River. It was founded by the Romans with a port city focus on access to trade. With around 300,000 acres of vineyards, it is the larger wine region.

The modest-sized Burgundy region with its approximate 74,000 acres of vineyards is located in north-eastern France, on the left bank of Saône, an off-branch of the Rhône River. The wine is produced in southwest Burgundy. The climate here is cool and temperate with warm summers and cold winters. Heavy rainfall and hail are often a cause for concern.

Bordeaux wine, on the other hand, is produced in the eastern Bordeaux region. The climate is relatively warm but not excessively hot. Winters are mild and heavy rainfalls occur during spring.

Be it coffee or wine, Cru defines the finest. Here, the category represents the best vineyards in France. Based on certain specifications met, wines produced in these two regions can have different Cru categories.

Bordeaux also has the famous Left Bank (heavy on Cab Sauv) and Right Bank (heavy on Merlot) and Five ‘Growth’ classifications for its wines… think Rothschild and Chateau Margaux. Burgundy, despite its modest size, has about a hundred distinct appellations and over 1,200 climats—named vineyards.

Bordeaux is the larger region and produces as many as nine hundred million bottles of wine in a year. This is about four times as much wine than Burgundy produces annually, thanks to the sprawling Bordeaux estates. Burgundy’s production is low and small-scale, contributing only about three per cent of the country’s wine production, much of it through small vineyards and self-operated wine cooperatives.

Both regions produce red and white wines but are famed for their reds. Bordeaux reds are primarily age-worthy blends of Cabernet Sauvignon and Merlot, the two most common grapes in the region, but can contain some Malbec, Cab Franc, and Petit Verdot as well. Ten per cent of the production is white, of which Semillon is the most common varietal.

Burgundy, on the other hand, is the land of a single varietal when it comes to red wine – the delicate Pinot Noir. Six per cent of the total production is white and eight per cent sparkling, and the major source for these is Chardonnay.

Because of the limited output, Burgundy is the pricier of the two. A Domaine de la Romanée-Conti from the region has traditionally been counted among the most expensive wines in the world. In 2018, a bottle of 1945 Domaine Romanée -Conti was auctioned for a whopping $558,000.

Although Bordeaux is relatively more accessible and affordable, heavy foreign investment into the region has resulted in its cult vintages skyrocketing in value in recent years. The Cheval Blanc 1947 St-Emilion, for instance, costs a pretty penny and is considered to be one of the finest Cheval Blancs of the last century.

Bordeaux reds flaunt big and bold flavours. As warm-climate varietals, these tend to be low on acidity, full in body, and remarkable in consistency. In general, the wines here feature sweet and ripe fruits such as dark berries, plus vanilla, liquorice, and coffee notes. There is a pleasing balance, although the Merlot-heavy vintages tend to be richer and smoother.

Burgundy wines are cool-climate production, and tend to be lower in alcohol, higher in acidity, and lighter in body. The Pinot Noirs blend earthy or mineral notes with red fruits like cherries and currants and a hint of spice. The Chardonnays are crisper in acidity and flavoured with apple and citrus notes.

Bordeaux and Burgundy represent the two titans of winemaking in France. Neither is inherently better. Both are among the finest wine traditions in the world; each distinct from the other, each exquisite in its own way.