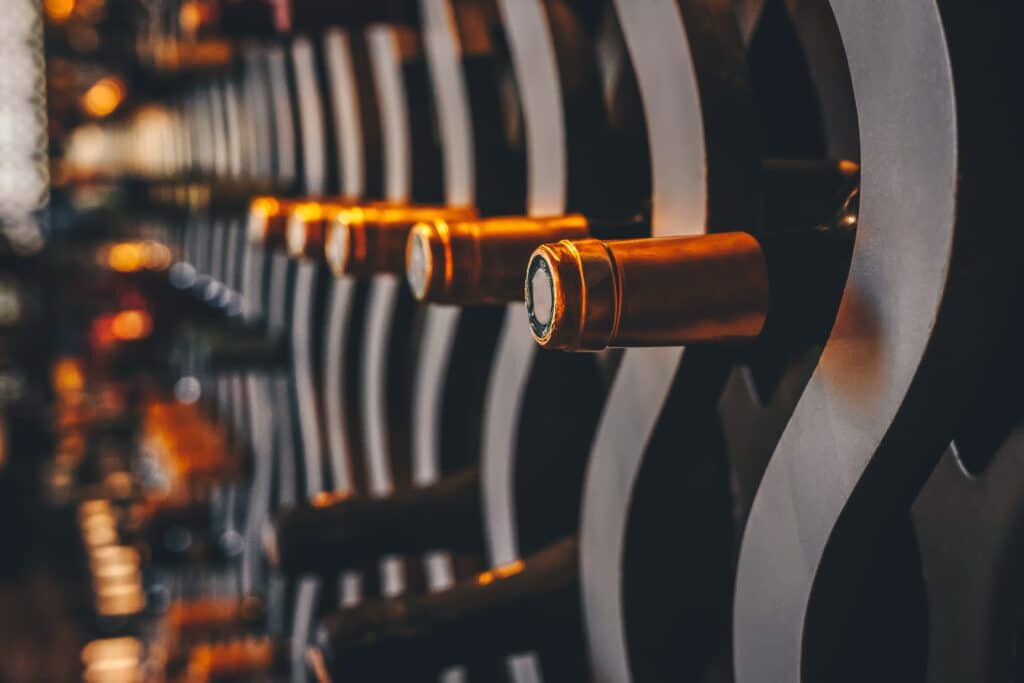 The Bordeaux fine wines classification system is fascinating and has a rich history, and thanks to the French Emporer, it remains the most revered wine in the world.

Even if wine from Bordeaux isn’t within the classifications, it can still be a remarkable wine to drink. The classification system is a way to showcase the finest wines produced in this region of France, which is what makes Bordeaux fine wines so investable and collectable.

The classification system was created in 1855 by Emperor Napoleon III for his Exposition Universelle de Paris. He wanted to showcase the region’s fine wines to visitors from around the globe. There are now thousands of winemakers, of whom fifty are said to be world class.

Why are fine wines classified at all?

There are five official Bordeaux classifications, and they are:

You may well be thinking that there are actually six mentioned above, and you are correct. However, two are from the same year and appellation, so technically, there are five, according to the official Bordeaux website.

The 1855 Left Bank classification wines include five categories which are:

The Left Bank of Bordeaux boasts over 200 châteaux which are classified as Cru Bourgois and produce some of the finest wines in the world, including Grand Cru and Grand Cru Classe, which suggest the highest quality wines from the region.

WHY IS THERE A LEFT BANK AND A RIGHT BANK IN BORDEAUX?

The two winemaking regions in Bordeaux are two sides of an estuary and two rivers situated on the west coast of France. The rivers Dordogne and Garonne divide the region creating the Right Bank, which is to the north and right of the Gironde and the region below is known as the left bank.

The different areas mean there are differences in terroir, and therefore, they each produce different styles of wine.

WHICH GRAPE VARIETIES COME FROM BORDEAUX?

January 2021 saw the national appellation body of France (INAO) approve the use of six new grape varieties in Bordeaux to try and help combat climate change. Not all appellations are in a position to use them, so they will mostly be used in Côtes de Bordeaux, Bordeaux Supérieur, Entre-deux-Mers and AOC Bordeaux wines.