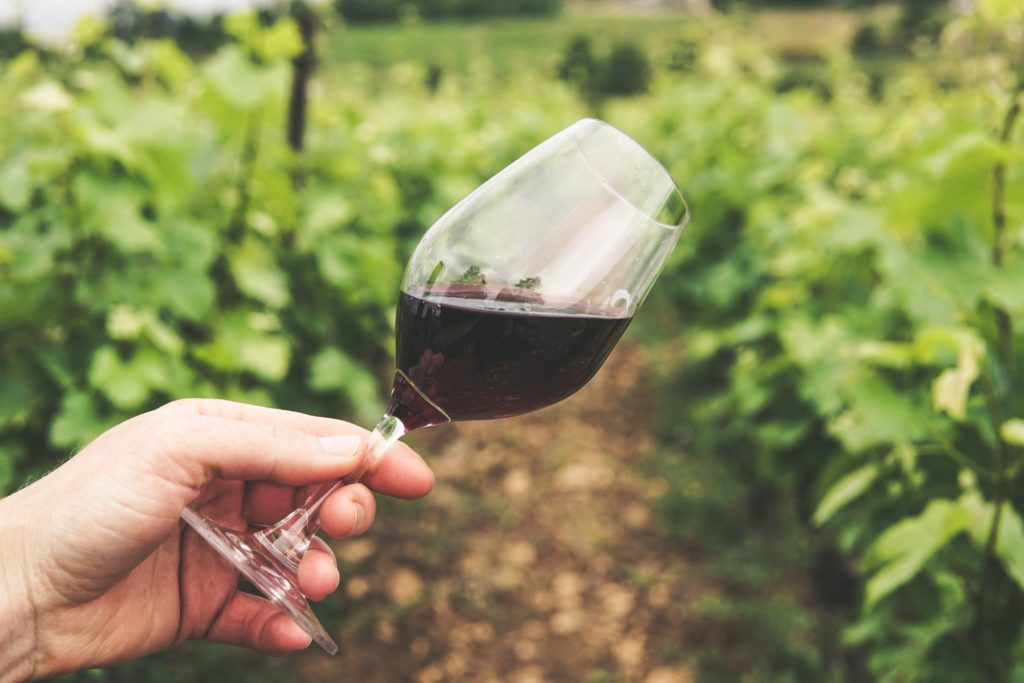 In a globalised world, the impact of international trade deals and tariffs can be far-reaching. The wine industry is no stranger to the ramifications of a dynamic global economy. During the reign of free trade agreements, for instance, the industry benefitted from expanding international trade and friendly negotiations. Among the clear winners then was Chile, which gained easy access to important markets and flourished in the global wine trade.

But times have since changed and today tariffs and trade barriers have become the order of the day. The United States earlier imposed serious tariffs on most European wines, and China raised trade barriers on wine imports from both Australia and the United States. Since Australia was China’s top export market, the economic loss could be felt to the core. Closer home, Brexit has upturned the earlier efficient set of trading arrangements between the UK and the EU.

Unfortunately, the wine market often tends to be caught in the middle of political and economic crossfire that has nothing to do with wine. It is because wine carries associations of a clear place of origin and identity, such that sanctions, tariffs, and barriers imposed on its trade send a clear message.

The US/ EU tariff gridlock

The US imposition of tariffs on the EU emerged out of a tangential dispute over aerospace subsidies and ended up impacting the fine wine trade and influencing short-term buying trends.

In October 2019, a trade war was brewing between the two regions over claims of illegal subsidies paid to Boeing and Airbus. The US at this time imposed 25% tariffs on imports of wine at or below 14% abvfrom France, Spain, and Germany. Italy and Champagne were prominent exceptions.

When the EU imposed its own tariffs late next year on a wide range of US imports,  including orange juice and tractors, the Trump administration retaliated by renewing the  25% tariff and extending it in early 2021 to French and German wines over 14% abv.

Earlier, wine under 14 percent alcohol was considered table wine while wine with higher alcohol content was considered dessert wine and taxed at a higher rate. With the Republican tax bill in 2017, the level for table wine was increased to 16 percent.

Following the tariff hike to 25%, US sales of French fine wines suffered, with Bordeaux falling from 48% market share to 33% by November 2020. Italy and Champagne emerged winners in the scuffle, with Italy’s share increasing by 7% and Champagne’s by 4% during the same period.

In early March this year, the Biden administration suspended the increased tariffs for a period of four months, to the relief of wine businesses on both sides of the Atlantic. This opened the floodgate on US buyers vying to purchase their Bordeaux and Burgundy favourites once again. US buying activity jumped by 36% on the Liv-ex platform.

Within the EU, Brexit has presented further trade complications. Although both parties have ratified an agreement to prohibit tariffs, the trade regulations have changed significantly.  Fine wine shipping into the UK across the EU borders has become a logistical mess, pushing up cost prices. Earlier, an EU customs database and the EMCS system meant minimum regulatory procedures and a simplified transit process.

But since the beginning of this year, the admin paperwork for shipping has multiplied manifold. Some of the new regulations can only be fulfilled with the help of additional parties like freight forwarders, or through particular expertise or information (think full customs declarations, detailed importer labels, etc.). This complicates the supply chain, making it time-consuming and expensive.

Producers and importers are now considering small volume shipments a waste of resources. Smaller European labels that find the new exporting regime unduly expensive may cease to appear on supermarket shelves in the UK. In other cases, some of the burden of increasing import prices could be passed on to the British consumer.

At the moment, in light of the COVID-19 slowdown, UK customs are forgoing certain checks on imported goods in order to ease businesses through the transition period. However, experts warn of expensive delays at customs and excise once the handholding period is over.

The UK/EU Brexit deal also introduced wine import certificates to replace the VI-1 forms used by the EU to regulate the import of wines. The new version replaces the VI-1 requirement of laboratory analysis for each wine but is still considered an unnecessary trade barrier that businesses are lobbying against. But in March this year, the government postponed the requirement of wine import certificates until 1 January 2022.

The British wine industry doesn’t always receive special attention in trade negotiations because of the limited role it has traditionally played in the overall national economy. However, the British market is of key importance to the global wine industry, as a major importer, consumer, and distribution centre. UK wine exports have also been expanding steadily into emerging markets. Any restrictive trade deal would be bound to impact not only export potential and domestic availability but also the business of other wine exporting countries like Australia, Chile, South Africa, and the US. For instance, due to Brexit, European wine exporters like France, Italy, and Spain that earlier had free market access to the UK would face new international trade barriers.