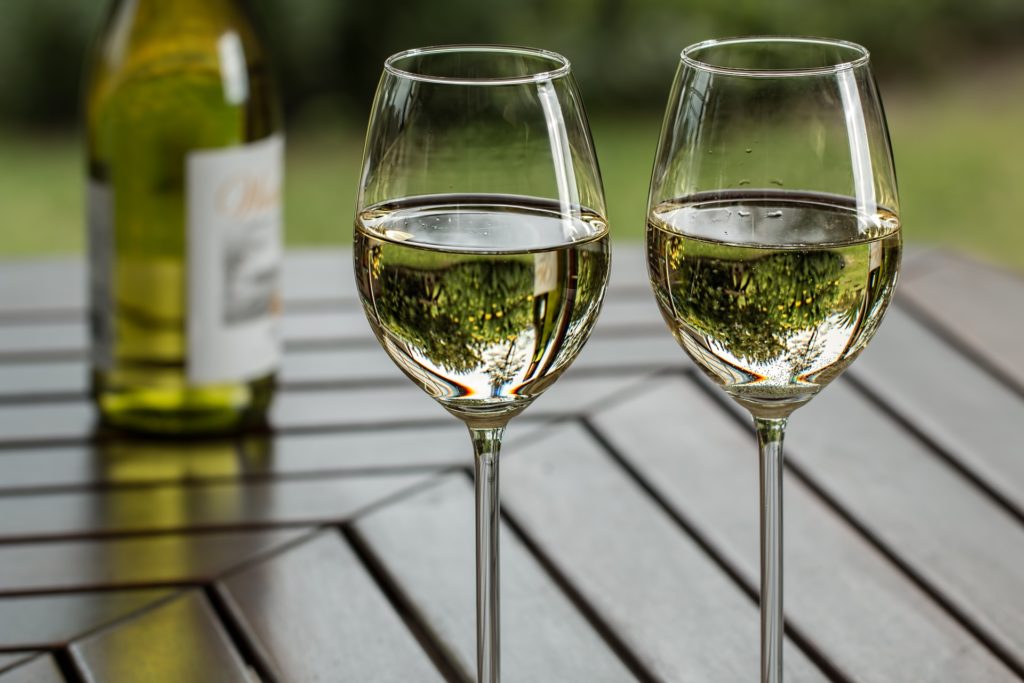 How UK wine exports are on the increase

English Wine Week has been and gone with good news for the UK wine industry. Exports of UK-made wine is are predicted to be worth £350 million by 2040, according to the Government’s Department for International Trade (DIT).

Production of wine in the UK reached 15.6 million bottles, a record-breaking amount. And vineyards across the country can look forward to celebrating overseas success, thanks to a rise in demand.

Because of this soaring demand from global markets, UK wine producers are beginning to look at new markets. In 2017, The Classic Reserve, a wine from Hattingley Valley vineyards became the first from England to be sold at Whole Foods in the United States. It was on the shelves of 420 shops in the chain across 40 states, which has boosted its profile.

As part of the general promotion of English wine, the DIT have supported many producers overseas. For example, English wine was promoted at the Nantucket Wine and Food Festival between 15 and 20 May 2019, which is the biggest wine event in the US.

Various UK vineyards, including Chapel Down, Gusbourne and Hattingley, showed their wines at the event, thanks to support from the Food is GREAT campaign. This is an inter-departmental Government initiative between the DIT and the Defra (the Department for Environment, Food and Rural Affairs).

It’s also been a fantastic year for English sparkling wine, with producers all over the country receiving awards. These include major wins at the International Wine Challenge (IWC), the International Spirits Competition (IWSC) and the Decanter World Wine Awards.

The wine industry in the UK is responding to this surge in demand by identifying the key markets. The biggest export markets for UK wine are Scandinavia and the United States, but focus is also on emerging markets like Japan.

In a DIT press release, International Trade Secretary Dr Liam Fox says: “It is such an exciting time for the English wine industry right now. The potential for exports is going from strength to strength due to the rapid growth of the sector and an increased demand from overseas markets for high quality British wine.”

Export will remain a key strand of the UK wine industry’s growth over the next few years, with the ultimate goal of becoming the premier wine market in the world.