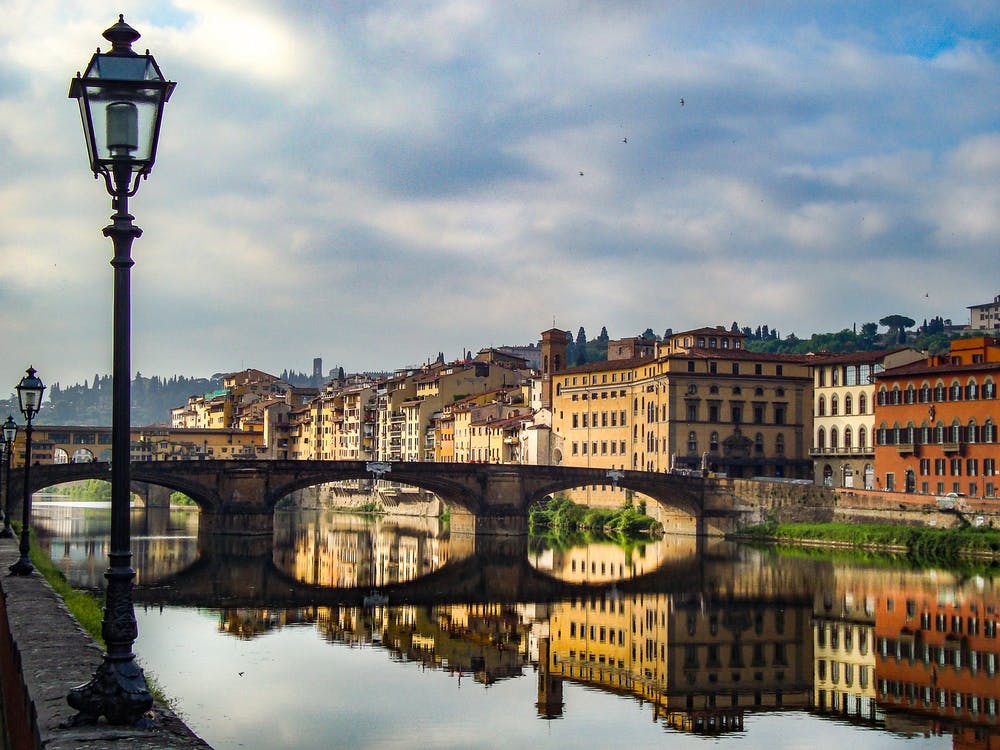 If you thought that the classic Bordeaux and Burgundy wines have no parallel in the wine world, think again. The Super Tuscan wines of Masseto is one of the most well-known and best-performing contenders on the Liv-ex Italy 50 index and continues to dazzle more than thirty-five years after its first vintage.

The Masseto estate wines are made entirely from French Merlot grapes grown on Italian soil in the sunny Bolgheri region. A considerable proportion of the wine produced here is even sold through Bordeaux merchants.

Founding of the estate and winery

The Masseto estate was founded in 1981 by Lodovico Antinori, who intended to replicate the success of French fine wines by producing Bordeaux-style reds in Bolgheri. He created two of Italy’s leading Super Tuscan labels – Ornellaia and Masseto. In fact, until Masseto’s own winery opened in 2019, the wines were vinified and aged in the cellars of the Ornellaia estate, as both estates are owned by the same family – currently, the Frescobaldis.

The new Masseto winery, nicknamed ‘The Quarry’, is an ultramodern facility spread across 27,000 square feet of underground space.  Designed by Milan’s Zitomori studio, the architecture features ample amounts of brushed concrete, steel, glass, and blue-grey claystone that recalls the Masseto terrain. It houses a revamped cellar, state-of-the-art vinification equipment, and a wine caveau that showcases all 32 Masseto vintages produced in the past. The 33rd vintage (dated 2018) was the first to be produced entirely in the new winery. In the words of estate director and winemaker Axel Heinz, “our winemaking is about reducing the process, reducing intervention, with a ‘less is more’ philosophy.”

Secrets of the sloping terroir

The name Masseto comes from ‘masso’, which means rock or boulder in Italian. The vineyards stretch across the slope of the Masseto hill, where the unique greyish-blue clay is as hard as rock but well-suited for cultivating Merlot grapes. While the terroir can be split into three main sections – Massetoe Alto, Masseto Centrale and Masseto Junior -, it is the clay-heavy slope of Masseto Centrale that gives the merlot its characteristic structure, density, and rich tannins. Influence of the two other zones is necessary to soften the structure and achieve the fine balance that contributes to Masseto’s iconic stature.

Rise of the Tuscan Petrus

The first Masseto vintage, when released in 1986, became an immediate hit. The estate and its vintages grew in fame with successive launches through the 1990s, 2000s, and early 2010s. The 2001 vintage secured a perfect 100-point critic’s score and cemented Masseto’s status in the wine world’s international hall of fame, where it has remained ever since.

The 2011 and 2016 also went on to win perfect 100-point scores from internationally acclaimed wine critic James Suckling, who was one of the first experts to recognise the potential of the Masseto wines. He is said to have advised Antinori in the 1980s that the merlot could become the ‘Petrus of Tuscany’ if bottled separately.

Scarcity, status, and a second wine

This single-vineyard Merlot cuvée is produced in limited quantities of just about 30,000 bottles a year. Opening prices can go up to £650, but the superb quality of the wines creates consistently high demand. Driven by the scarcity of production and cult status of the label, the wines sell out within weeks of their launch.

While the first Masseto wine was named simply ‘Merlot’, the second is christened ‘Massetino’. It was launched in the autumn of 2019, in the wake of a hot and dry period that saw lesser than usual production of Masseto. The estate felt it was the right moment to explore the production and distribution of a second wine.

The Petrus of Italy is a rich and decadentfinewine that shines with the aromas of dark cherries, plums, and chocolate. A hint of citrus on the balanced acidity speaks of the Italian influence on French merlot. A distinct oak character and earthy notes add to the complexity of the profile. The vintages are finessed and fresh and consistently taste soft yet structured.

All those years ago, Antinori’s decision to pursue merlot instead of the usual cab sauv paved the way for independent winemaking across the country.  Since then, Italy’s magic merlot has been the gold standard for Tuscan wines and is today a red-hot collectible in the world of fine wines that promises to keep delivering successive hits in the years to come.