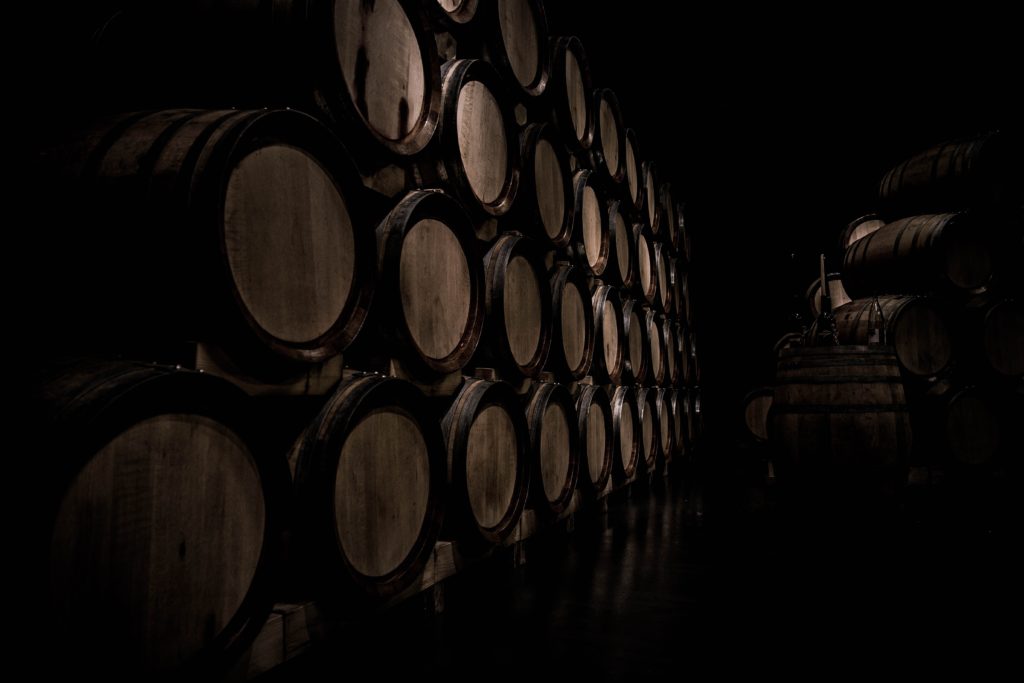 Argentina is famed as a wine-loving country. And while it’s often thought to be synonymous with Malbec, Argentine wines worth trying include Cabernet Sauvignon, Pinot Noir and Torrentes too.

Argentine wines are always excellent value, and winemakers continue to produce seriously delicious wines. The reasons for their relatively good value against other wines on the market, it’s worth noting that for now Argentine wines continue to fly under the radar. Consumer awareness and demand drives demand for wines, and people are increasingly interested in wines from Argentina.

Now’s the time to get in on the act and find out more about some of the best Argentine wine producers before they become a focus for wine collectors.

Situated around half an hour away from Mendoza, the Achavel-Ferrer winery is nestled at the foot of the Andes near to the Mendoza river. The winemaking at this winery focuses on heritage wines and single-vineyard products.

To start with, try their entry-level Malbec – the Achaval Ferrer Mendoza Malbec 2018, which is very reasonably priced at around £20. The Malbec is made with a choice selection of fruit from high-elevation vineyards in the foothills of the Andes. It’s extremely aromatic with plenty of black fruit, with strong but enjoyable tannins.

For one of the finest Malbecs, opt for the Achavel-Ferrer Finca bottlings. These are made from grapes grown at an elevation of 3,200 feet on heritage vines that have been there since 1908. This combination of heritage and elevation create a wine with a special intensity, such as the Finca Bella Vista 2013 costing around £100 per bottle.

This family-run winery is credited with showing the world the high quality of Argentinian wine. The Catena Zapata family founded the bodega in 1902 and in 2020 the brand was named ‘World’s Most Admired Wine Brand’ by Drinks International.

Known for their experimental and innovative projects, the Managing Director Laura Catena even has her own personal wine estate, called Domaine Nico. One of the most popular wines from this wine estate is the Domaine Nico Grand Pere Pinot Noir 2018.

Made from grapes grown in the Uco Valley, this is the first high-altitude single grape Pinot Noir in thew world. It was borne out of years of research into the soil and terroir of the region, and the discovery that Pinot Noir cultivation is possible. After years of experimentation, the winery has produced five unique bottlings, all hailed for their unique characteristics. Grand Pere is packed with savoury depth and strawberry, raspberry and cherry notes. It’s a must-try for anyone who likes Pinot Noir and has a price point of about £25 per bottle.

This winery is the country’s biggest exporter of wine made from organically grown grapes. Its Gaia Red Blend 2018 is named after the earth goddess from Ancient Greek myth. Domaine Bousquet was founded by Jean Bousquet, who is a third- generation winemaker originally from Carcassonne in France.

The focus is on organic winemaking from a blend of grapes grown in the foothills of the Andes. After ten months of oak-barrel ageing, the wine ends up dense, plummy and rich – and only costs about £15.

While this winery opened its doors in 1996, the heritage of the site goes back more than a century. There is evidence of a number of vineyards at high altitude going back as far as the late 1800s. Following the history of the vineyards, the winery created The Parcel Los Castanos, which is an exclusive wine made from extremely limited quantities of the oldest grapes from the highest elevations.

The most recent bottlings include Grand Cabernet Sauvignon and Grand Malbec, while their main seller is the Reserva Torrontes with its orange, melon and pineapple zesty flavour.