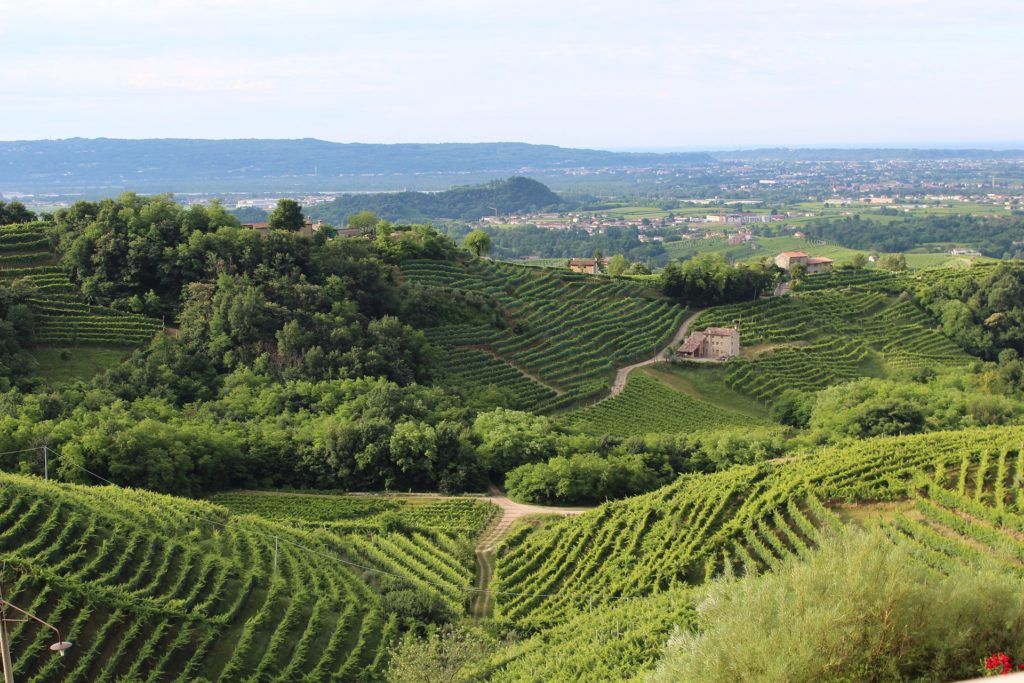 Buying wine will become more expensive for UK consumers as we move into 2019. The effects of the ongoing Brexit negotiations, along with tax increases could mean that your favourite bottle will rise substantially.

While taxes on spirits, beer and cider will remain frozen, they will rise for wine in February. It was announced by Chancellor Philip Hammond in the October 2018 Autumn Budget that wine taxes will increase with inflation in Q1 next year.

While the UK will always remain a nation of wine lovers, when the country leaves the EU prices could also be affected. If the country leaves the European Union without a deal, a situation that looks like a possibility since the Prime Minister delayed the MP’s vote on her deal before Christmas, then wine importers could have problems at the borders.

Even though the UK wine industry is on an upward curve, we still import the majority of the wine sold over here. And the wine industry is warning that importers could well face delays at the borders if there is a ‘no deal’ Brexit. This is following rising inflation and additional import costs over the last couple of years.

Possible import delays
Chief Executive of the Wine and Spirit Trade Association, Miles Beale, says: “If we come crashing out of the EU with a ‘no deal’ scenario, this would cause delays at borders hugely affecting the supply chain and inevitably pushing up prices for consumers.

“The industry’s ties with the EU run deep – 55 per cent of wine consumed in the UK is imported from the EU, while 45 per cent of spirits exported from these shores is sent to the EU making a “no deal” Brexit an extremely alarming prospect.”

The average bottle of wine has risen in price by approximately 30p since June 2016, when the vote to leave the EU took place. Around 99% of the wine bought in the UK is imported, which could cause issues for major distributors, but it’s not all about Brexit.

Chancellor Philip Hammond announced in the Autumn 2018 budget that taxes will change in 2019. From February, wine taxes will go up from 7p per bottle of still wine and 9p on a bottle of sparkling. The wine industry is undergoing taxes that aren’t being levied on the beer, cider and spirt industry. Adam Lechmere from the International Wine & Spirit Competition says: “It’s not as though beers and spirits have escaped in the past – the impact has been quite large over recent years. However, when considering this particular Budget, 9p and 7p is quite a hike when looking at the average price rise.”