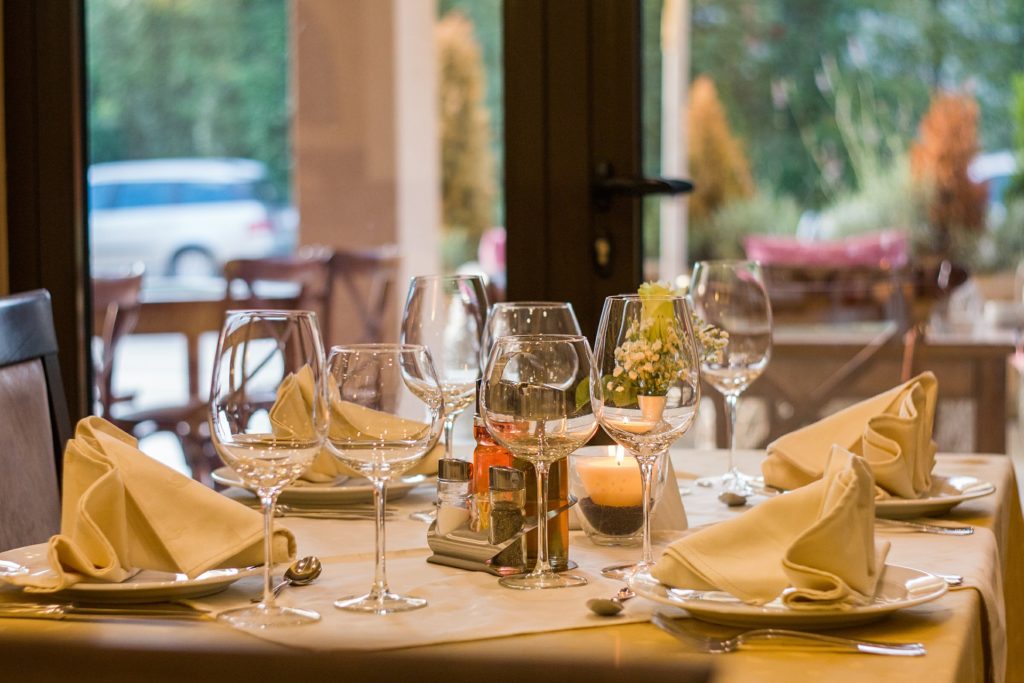 A record-breaking number of people signed up for Veganuary 2018, with the campaign growing by 183%. Mid-way through Veganuary 2019, it’s likely that this will increase even more as the vegan trend takes hold. There are also an increasing number of wines available to buy online that are vegan, but what about matching them with food?

There’s a lot of noise about going vegan in the media right now and included in this are vegan wines. However, it’s not really a new thing to have vegan wines available. Today there are lots of wines that are made in such a way that makes them suitable vegans, and they’ve been around for a while.

The main requirement for vegan wines is that they are made with no animal products used. The usual animal-derived products used in wine production include isinglass (fish bladder), milk protein and egg whites, which are used during the clarification process known as ‘fining’.

Look at the label

As with any other wine preference, the easiest way to tell whether a wine is vegan is to check the label. Many producers include the information clearly on the label, and online wine sellers will also specific. For people who are concerned about additives used in wine-making, there are also lots of organic wines available that are not fined during manufacturing.

When selecting vegan wine, it’s also important to consider the food you’re eating. If you are on a diet consisting of plant derivatives, and you’re not ingesting large portions of protein, then robust red wines aren’t necessary when matching wine with food.

With this in mind, vegans looking for the ideal wine for their dinner party should steer towards lighter wines. This is particularly the case if dishes are also light in carbs and consist of mostly vegetables, fruit and salad.

Light reds are always a good option, such as the frappato grape from Sicily. Frappato di Vittoria always produces grapey but light wines, which work well with healthy, fresh food. An Aussie red that works brilliantly with veg based dishes is Gertie Cabernet Franc Clare Valley, which has an exuberant, light flavour.

Effective wine matching is a lot to do with personal taste. What works for one vegan cook won’t work for another. However, the good news for vegans and vegetarians looking to exclude animal products from their tipple, is that there are loads of options available at all price points.