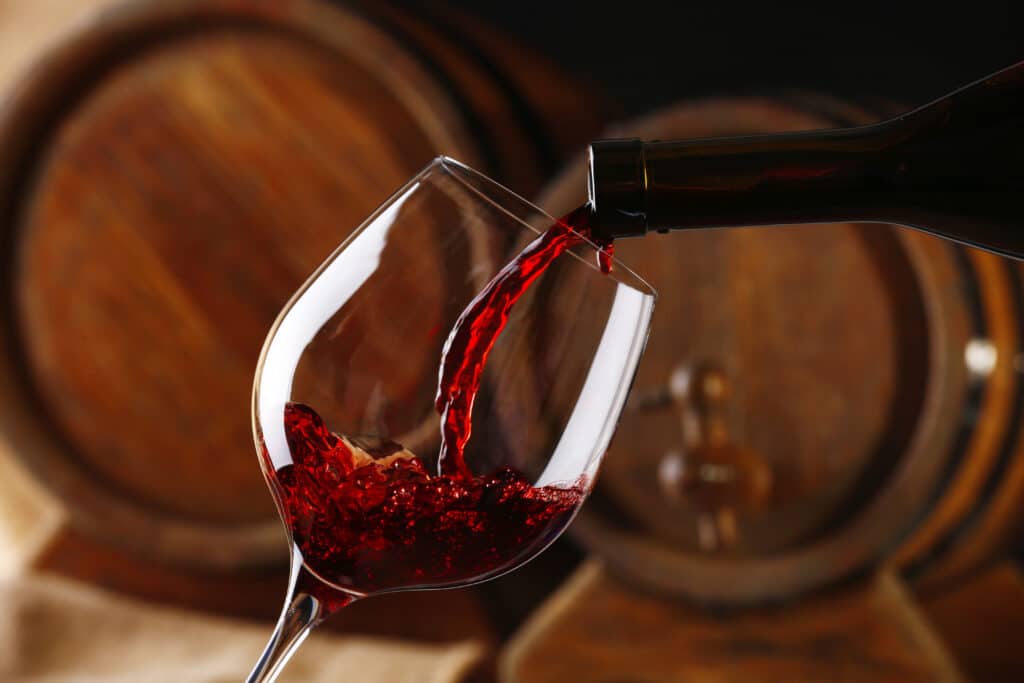 Why organic winemaking is on the increase worldwide

It is incredible how popular organic wines are becoming, considering that just a few years ago many people considered ‘organic’ to be a flash in the pan and something that didn’t really mean anything of great importance.

Of course, this was not the attitude of everyone, but there certainly wasn’t a mass movement turning people toward organic produce and certainly not where wine was concerned because organic winemaking seems to fly in the face of traditional winemaking, or does it?

According to the International Organisation of Vine and wine, organic winemaking is becoming a popular choice for wine producers and viticulturists across the globe. They report that almost half a million hectares are now solely dedicated to growing organic vines worldwide.

The report by the OIV looks at the increase in certified organic vineyards worldwide from 2005 to 2019. The trend appears to be because consumers are now becoming more health conscious and not just their own health but that of the planet also.

Opting for more environmentally friendly produce and products has been gaining in popularity since the start of the 21st century and has steadily increased to the movement we’re now witnessing today.

As a result, an increasing amount of winemakers are turning their vineyards to organic and working towards gaining certification.

According to the report, as of 2019 there were 63 countries globally involved in organic winemaking and leading the charge (as you can probably imagine) are the European behemoths France, Spain and Italy that now account for 75 percent of the worlds organic vineyards.

Italy actually leads this organic winemaking pack with over 15% of its vineyards being organic certified and France 14%.

While many more winemakers may be considering changing their vineyards to organic, this is a lengthy and somewhat challenging process and therefore, the increase in organic wine production will likely continue to be a steady rather than a rapid one.

There’s no denying that organic wines are becoming increasingly popular and that can only be a good thing were the planet is concerned.

Investment grade wines do tend to require a more traditional approach because of their need for longevity, so if wine investment is important rather than collecting for pleasure, better to sticking to the rare classics.