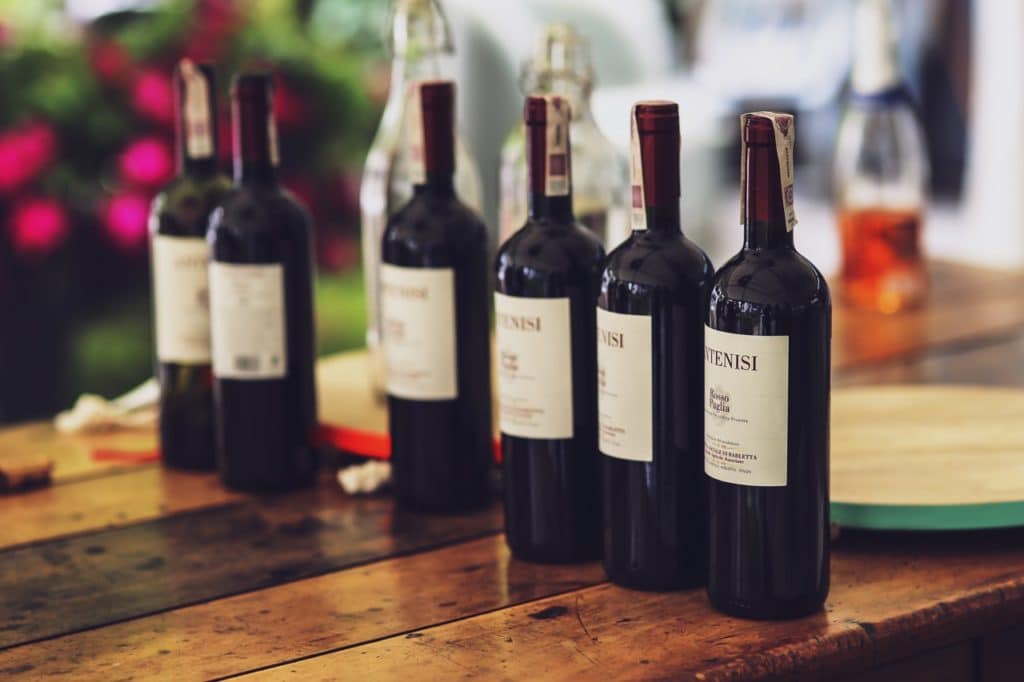 We’re well into the first part of the 2018 World Cup and will shortly move into the knock-out stages. While the world waits with bated breath to see who will lift the Jules Rimet this tournament, we started thinking about a wine World Cup…

Many of the countries in this year’s football World Cup are big wine growers, but we reckon that the final would always end up with Italy and France. These two wine growing giants cover all bases with classic and diverse wines across all price ranges. Here’s how some other countries would fare

The long-standing favourites for World Cups throughout the years, Germany would do well in our wine World Cup too. Teams in Russia right now with wine credentials include South Africa, New Zealand and Italy, but Germany would get all the way to the semi-finals with their always on-form dry white wines.

There are 32 teams in the 2018 World Cup, and out of these, at least 20 countries have significant wine industries. These include Japan, with its subtle dry white wines made from grapes including koshu. These would definitely make it into the last 16 and the knock out-stages.

And while England’s World Cup wine might be young, it’s becoming increasingly confident with its increase in world-renowned sparkling whites and burgeoning industry.

As with football, we turn to the larger European teams for depth and strength. France includes its classic reds from the south and Portugal wins through with its fruity Ail Galeria Poetico from just south of Lisbon.

South America – close but not quite there

There are lots of challengers from South America with vastly improving wine industries in Peru and Brazil. Added to these is Argentina’s successful industry, with its deep reds such as the Angula Innocenti Cab Sauv, with its black-fruited glossy flavour.

Although these countries have some delicious wines, they can’t stand up to the sheer range that Spain offers. Australia would meet Spain in the semi-finals of the wine World Cup, before watching Italy or France triumph in the finals.

Predicting who would win the wine World Cup isn’t an exact science, but matching wines to the countries playing in the last 16 will certainly liven up the real-life tournament!