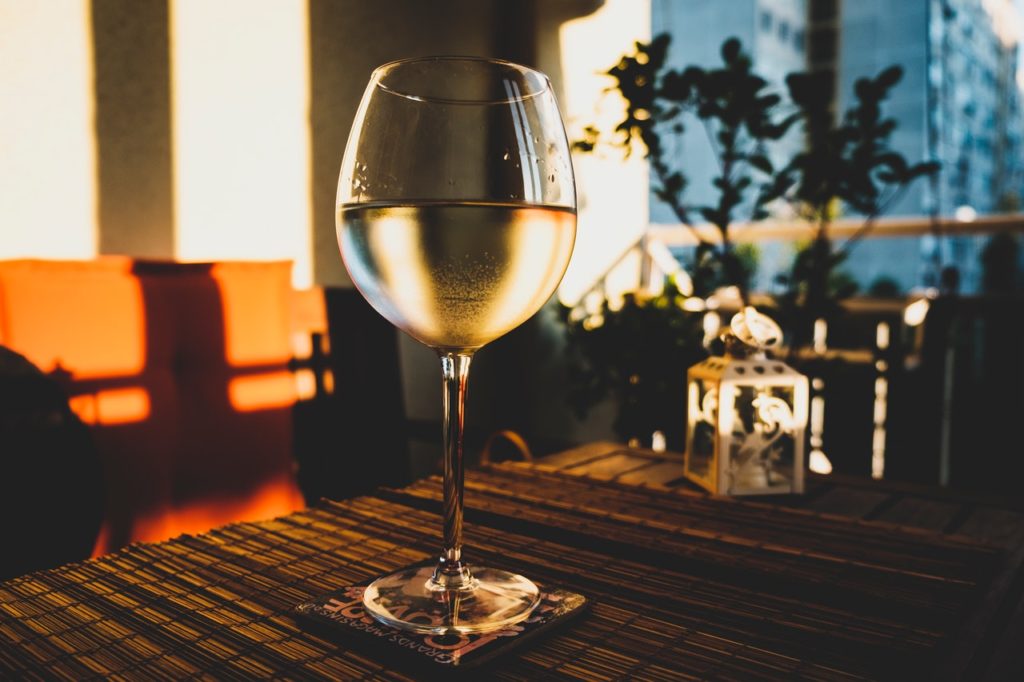 White wine can sometimes feel like the underdog in the wine world. There is always a lot of love out there for red wines, and in the world of fine wine, it’s reds that tend to attract more prestige and higher prices.

But white wine is just as complex to produce, and results in just as spectacular end products. Whatever the reason behind the slightly lesser reputation that white wine holds, it’s excellent news for wine lovers. This is because it means there are plenty of fabulous and very collectible white wines around at reasonable prices.

And while Pinot Grigio, Sauvignon Blanc and Chardonnay will always be popular, we decided to showcase some less well-known white wine varieties. All delicious, and all deserving of high praise, these undervalued yet opulent white wines are definitely worth adding to your cellar. In this blog we’ll be looking at Viognier from Oregon, US, Semillon from the Hunter Valley, Australia, Pinot Blanc from Alsace, France and Dry Furmint from Hungary.

White wines to try from Oregon

Oregon is now home to the Viognier white grape. Originally from the Rhone Valley in France, the grape has taken hold in the Pacific Northwest over the last few years. Despite being a tricky grape to grow and make into delicious wine, it is contributing to some great white wines from this region.

Maryhill Winery produced almost 8,300 cases for its 2016 vintage in a bid to become the biggest producer. Owner Greg Lethold said at the time: “It’s our second-largest production wine, and demand has grown 38% over the last year.” Much of the grapes they use comes from the vineyards surrounding their winery, and the winemakers have been winning awards for their Viognier for around ten years.

Using French oak production techniques, their Maryhill Winery 2016 Viognier maintains its ripe fruity characteristics, with a delicate sweetness. Expect flavour notes of honeysuckle, orange and apricot with a pleasing balance between sweetness and acidity. The 2016 vintage was awarded the gold medal in the Washington State Wine Competition and is definitely worth trying. It goes particularly well with a creamy, rich pasta dish.

While Oregon was previously mostly well known for its Pinot Noir, it is one of the most interesting hotspots for chilled white wines. Other great varieties include Arneis and Melon de Bourgogne.

White wines to try from the Tokaji region in Hungary

The Tokaj wine region in Hungary is known for its sweet white wines. It was the very first region to be officially classified as a wine region back in 1730. In 1757 it was formally recognised and officiated by noble decree. Tokaji wines are noted for their sweetness, due to the grapes being affected by ‘noble rot’.

There are six grapes approved for wine making in Tokaj: Furmint, Harslevelu, Yellow Muscat, Zeta (once called Oremus), Koverszolo and Kabar. Furmint accounts for almost two-thrids of wine produced in the area and is the most important grape, followed by Harslevelu.

Tokaji wine is traditionally made from grapes grown on a very small plateau around 1,500 feet above sea level close to the Carpathian Mountains. Its soil has high levels or lime and iron, and the region benefits from sheltered winters and hot summers. Furmint grapes have thick skins which become thinner as they age, allowing the sun to evaporate a lot of the liquid. This results in high sugar levels, and long ripening times. The grapes are left on the vine long enough to develop ‘noble rot’, which is a certain type of mould.

Today, the Tokaji region produces lots of delicious sweet wines, but is also producing more dry versions too. Wines such as Kikelet Dry Tokaji offer a really delicious and decadent feeling alternative to the sweet versions. It’s more delicate than the sweet Toakji wines, and is packed with citrus flavours, including fresh green apple, lemon and lime.

Why Hunter Valley Sémillon is a white wine worth trying

The very first vineyards ever planted in Australia were in the Hunter Valley. And Semillon was first made in 1831 with grapes brought over from its native France. It’s a real underdog of a grape but comes into its own in Hunter Valley dry and sweet white wines.

In its early days it was often mislabelled as Hunter River Hick or Chablis, which didn’t help to establish its name as a great grape in its own right. But it’s always been popular with winemakers in Australia, as it’s relatively easy to grow in this humid climate. Hunter Semillon’s delicious flavours and aging capacity is down to great winemaking. The grapes are picked at low levels of alcohol (about 10%), and delicately handled, before being fermented at low temperatures.

When it’s initially bottled, Hunter Semillon is very light and delicate, with notes of grass, citrus and straw. But in just five years it transforms into a toasty, rich, honeyed, nutty wine. It’s also one of the lowest alcohol white wines on the market with such a complex and fabulous flavour profile.

Try white wines from the Alsace region of France

Alsace white wines are hugely influenced by the German traditions of winemaking. There are 12 different white wine grapes grown in the region, and 13 whites hailing from there. And while Pinot Noir, Pinot Gris, Riesling and Gewürztraminer are well known, there are other more obscure white wines worth trying.

Muscat is a deliciously refreshing Alsatian white wine, with a fruity, dry finish. It’s an accessible white that most people will love, but it also feels rich and a bit special. It often has a floral aroma, with fruity flavours and a hint of sweetness. Alsace is home to a number of varieties of Muscat grape, and different blends produce different styles of white.