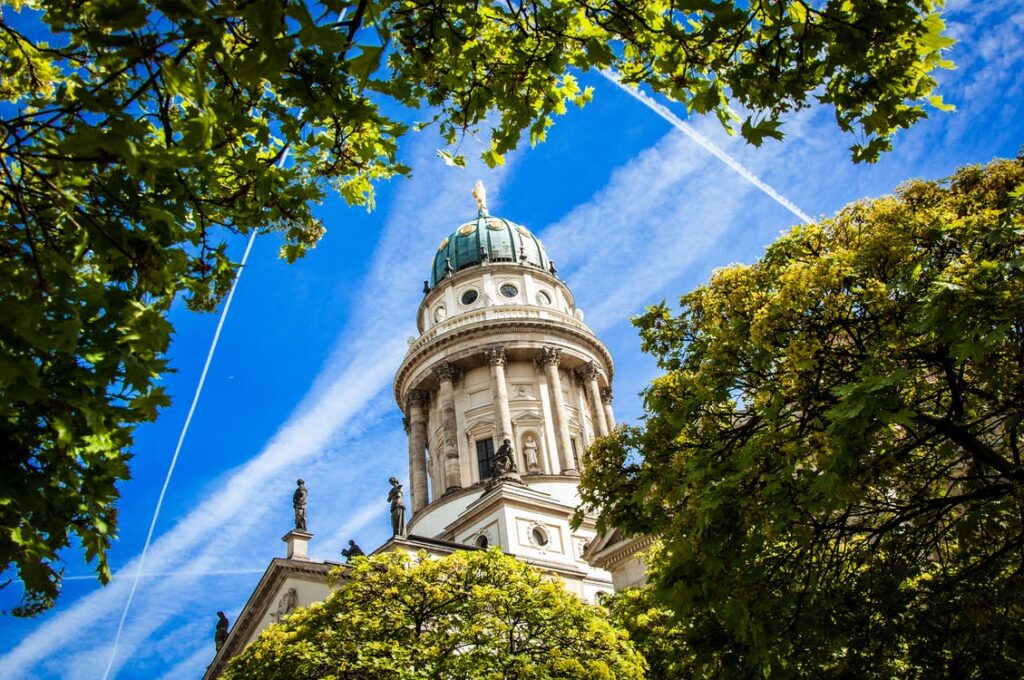 The Dom Perignon label is a top sell in the world of fine wines. Despite not being a grand cru, it consistently ranks among the finest and most celebrated brands of champagne.

The history of Dom Perignon dates back to the 17th century, to the Benedictine monk Pierre Pérignon from Hautvilliers, who wanted to create ‘the best wine in the world’. His creation earned him a place in the court of Louis XIV, the Sun King, who was impressed by the quality of the wine. Four centuries down the line, the Dom Perignon name continues to embody the vision of the artisan and ‘spiritual father’ of modern-day champagne.

Dom Perignon is a vintage champagne. This means that each bottling of Dom Perignon is produced from the grapes cultivated only from a single year. The finesse of the brand means only the best grapes of the year are used.  Non-vintage wines are not produced by the estate. Each vintage from the prestige brand is a unique and singular creation that bears the characteristics of the year as well as the Dom Perignon hallmark. Each vintage is aged for at least eight years in the estate cellars for it to imbibe the perfect balance and harmony that are synonymous with the label.

As a result of being a vintage-only champagne house, Dom Perignon is all about quality over quantity. Whether a year will count as a vintage can only be released by only Dom Perignon’s Chef de Cave; currently, Vincent Chaperon who succeeded Richard Geoffroy in 2019. In case growing conditions in a particular year were not favourable for quality production, the brand will skip that year’s release.

How much Dom Perignon vintage gets produced

Produced by Moët & Chandon, the champagne house typically ends up releasing six vintages in a decade. These vintages are good for ageing long-term, up to and more than 20 years. They are primarily brewed from Pinot Noir and Chardonnay grapes. The percentages of each change from vintage to vintage, making every bottling exclusive, but is usually between 40% to 60%. For example, the 1990 rosé was a perfect balance of each whereas the 1982 vintage was a 60% Chardonnay and the 1969 was favoured towards Pinot Noir.

One of the interesting aspects of Dom Perignon vintages is that the brand releases each vintage three times. The first release is the wine initially aged for eight to nine years. The second is released around 18, and the third goes up to 25 years of ageing. This is a unique characteristic that imbues the wine with depth and complexity. While most bottles are first-release, there are second and third release vintages that bear P2 and P3 on the foil to indicate their exclusivity. The Dom Perignon Plénitudes P2 and P3 are usually limited releases that are created in collaboration with famous artists, like the Lady Gaga edition and the Lenny Kravitz edition.

Of the average production of million bottles in a year, the brand is making an effort to store more bottles for longer ageing and delayed releases to meet future demand. Irrespective of the release edition, Dom Perignon vintages are all characterised by a subtle balance of richness and lightness, vibrancy and intensity. This is largely the result of the exceptional care taken in cultivation, harvesting and production techniques.

The weather in 2006 was irregular, with a hot and dry July and a cool and wet August. September followed with summer warmth, which ripened the grapes and made the production of a vintage possible that year. Although the cellar ageing was slow and took up to nine years to reveal the harmony of the first plénitude, the conditions created a bright and airy vintage that has been one of the most accessible offerings from the brand in this century.

A melange of floral notes and candied fruit with strokes of ripe hay, toastiness, and a hint of liquorice, the silken palate of the 2006 vintage goes best with the classic pairing of caviar and its salty richness.