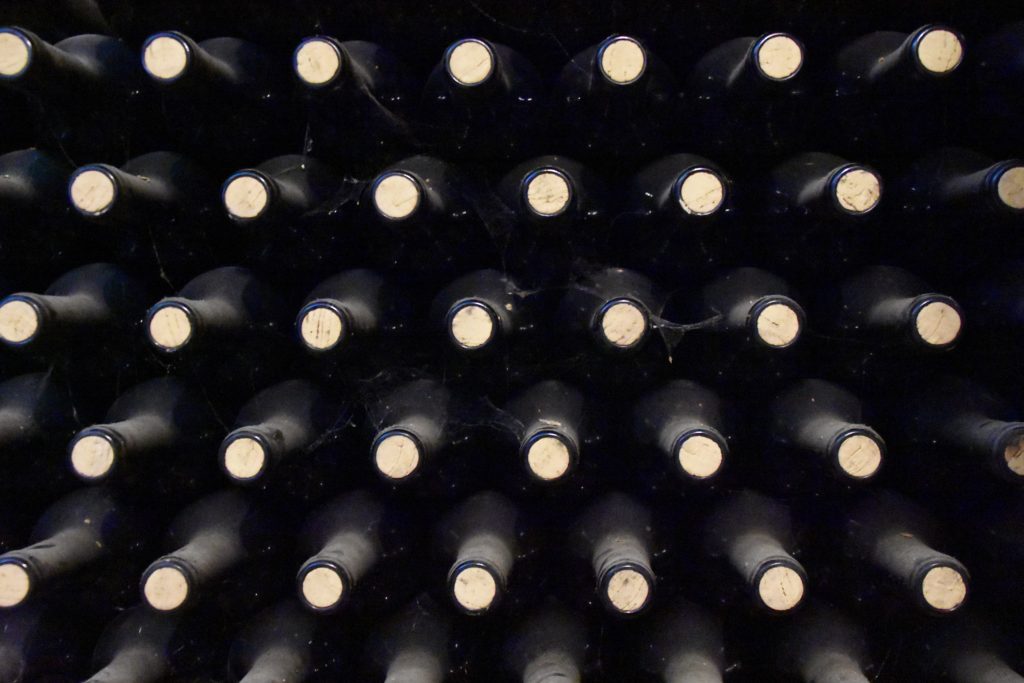 When we think of the most famous wine regions in the world, Spain’s Rioja is always a favourite. As iconic in its own way as Bordeaux or Burgundy, Rioja is the leading wine region in Spain and produces some truly delicious wines.

For many people, Rioja is considered a kind of introductory wine. But that’s not just because it’s relatively inexpensive. Exported and enjoyed by people all around the world, there’s are many reasons why Rioja is a firm favourite. So, if you’re seeking out a juicy red to enjoy at home during lockdown and would rather not touch your wine cellar, here’s some more information on choosing a decent Rioja.

Find out about its history before you choose a Rioja

The winemaking region of Rioja is known mostly for its red wines and gets its name from the river Oja. Winemaking here goes back thousands of years, all the way back to Roman times. In the 9th century, the rulers of the region were the Celtiberians and Phoenicians and continued through the Spanish occupation.

Early wines from Rioja are likely to have been made from a blend of Basque grapes, which would have resulted in a light rather characterless wine. After the conquistadors arrive, wine production was ramped up in the region to supply the many pilgrims passing through on their way to Santiago de Compostela.

Skipping forward, the modern Rioja’s winemaking history goes back to the Marques de Murrieta, Luciano de Murrieta. After travelling to Bordeaux, he brought back some ideas and went on to establish the first winery in Rioja to become a commercial enterprise in 1852.

After Bordeaux was officially classified in 1855, more regions around the world began to produce similar wines. And so, the style of winemaking in Rioja continued to improve and evolve by wine producers including Lopez de Heredia, the Marques de Riscal and CVNE. All of these were heavily influenced by French wine.

Later in the 19th century, the Consejo Reguladores were established in Spain to properly govern and regulate wine making regions. The first half the 20th century was not kind to Rioja as the traumas of the First World War, the Spanish Civil War and World War 2 decimated production. Recovery didn’t come until the 1960s with the bonus of foreign export and support from international companies.

How barrel ageing changes the flavour and mouthfeel of Rioja

Rioja is traditionally aged in barrels before bottling. It’s then stored for another year at least before being sold. The best vintages, Gran Reservas, must be stored for at least five years before they can even go on sale. Today, Rioja is so iconic in style, and known to be so rich and opulent that it’s the best-known Spanish red wine in the world.

Modern bodegas (the term used in Spain for winery) are constantly innovating and reinventing this ancient industry. By combining Rioja’s historic production methods with new techniques, there are many seriously good wines to try.

The main grapes used to make red Rioja are:

Rioja is made in three general styles: traditional, modern/classical and modern. Here’s the difference:

This is where the wine is aged in American oak barrels for years. This produces a finely aromatic and silky wine.

These are younger and often mixes of wines aged in American French barrels.

These Riojas are usually velvety and rich and are aged in French oak for a short time.

Around 90% of all Rioja produced is red, with the rest a mix of whites and rose. And the white Riojas are definitely worth trying. Many are very fresh and fruity, while others are deep and flavoursome.

When selecting your Rioja, have a look at the labels to find out how it was aged: