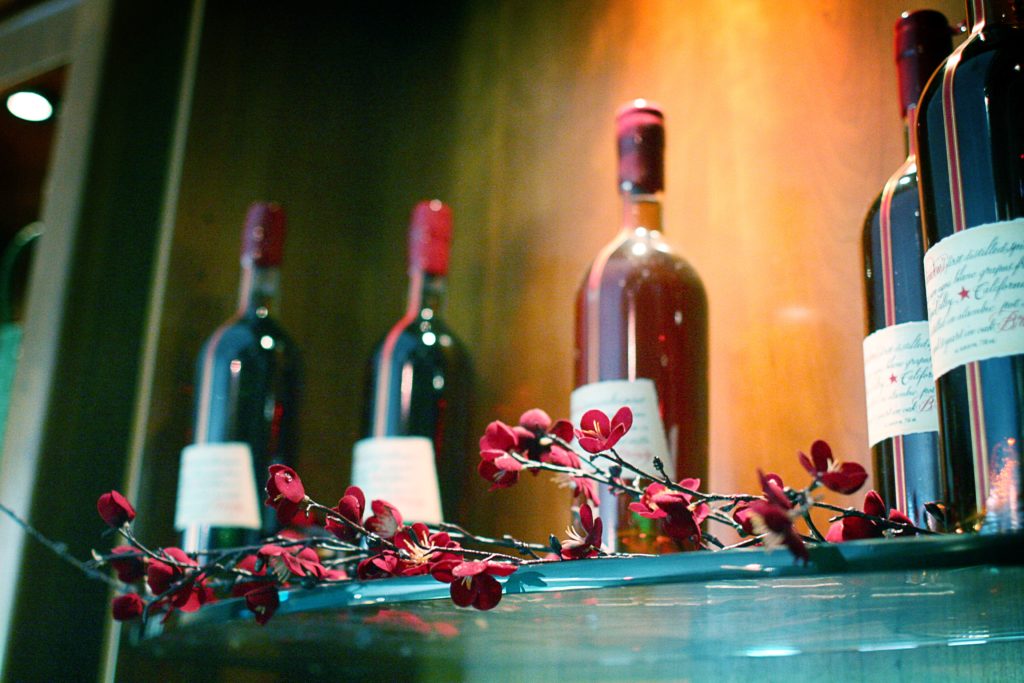 The future of the UK’s wine industry looks rosy

Proving that the UK’s wine industry is on the up, research from trade body WineGB predicts that the number of full-time jobs involved in the English and Welsh wine industries could reach about 30,000 by 2040.

At the moment, there are about 2,100 people working in these fast-growing industries and they could be on track to sell 40 million bottles by the same date. This would have a retail value of more than £1 billion. With the UK’s usual reputation for being cold, windy and wet, these figures show just how much things have changed.

WineGB compared information and figures from other New World regions to track their growth trajectory since they were the same size as the current UK industry. For example, the study looked at Oregon which, according to the researchers, is “very similar in structure to GB” in terms of a high number of family-run wine producers and not many big names involved.

The data from WineGB was collected and analysed along with Wine Intelligence and shows not only how the UK’s industry got to where we are today, but where it’s likely to be over the next ten to 20 years.

Direct comparisons with other New World areas have given the experts the most likely path ahead for an industry that may not have been expected a few years ago but is now looking like a Great British success story.

As we are living in an uncertain economic and political time, with no real clear picture of how the changes of the next few years will affect the employment levels in the UK, this is good news. A clear picture emerged from the data describing just how important the wine industry is in terms of employment in rural areas.

Currently, in arable farming, there is one full time employee for every 1,000 acres. However, in a vineyard, it’s routine to have one full-time employee for every 25 acres. When you add the support staff to this, including those needed in the winery, sales department and tourism sector, the wine industry could add thousands of new jobs to the rural economy.

They worked out the likely number of employees by relating the sales of 40 million bottles of wine by 2040 with land that covers around 45,000 acres. A direct comparison with California’s current market, which uses land of this size, can help to assess the number of people who may be working in the UK’s industry by 2040 – 24,000. When comparing to Oregon (as used earlier in the report), there were 29,738 people working in wine related roles in 2016.

There are around 70,000 acres of usable land in the UK that could feasibly used for wine production using technology currently employed. It looks like there are some exciting times ahead for one of the UK’s few fast-growing new industries.