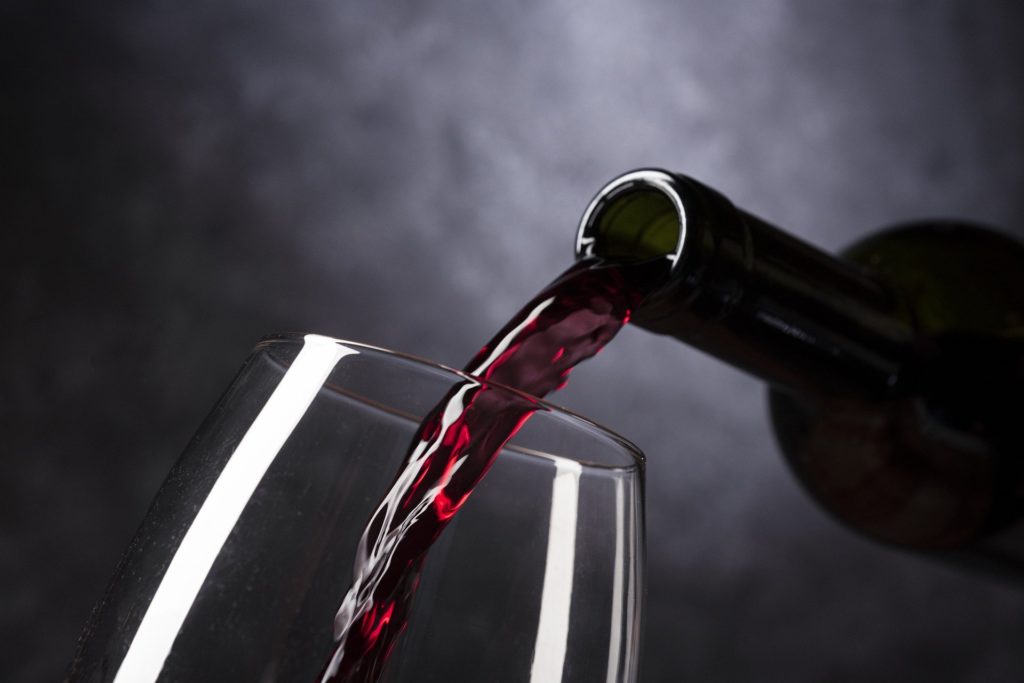 However, given that the whole natural wine movement began underground and away from official regulations, how keen will the industry be to become more regulated?

For Isabelle Perraud, a biodynamic wine grape grower, négociant in Beaujolais and a member of the admin council for the natural wine syndicate, the answer is clear. She points out the need for a framework for natural wine, so that consumers will understand what they’re buying and makers are properly recognised.

The new label and charter are fully supported by INAO, the body that officially oversees wine growing regions in France. It also has the backing of consumer protection inspectors from the DGCCRF, and the Ministry of Agriculture. While the official designation only applies to wine from France currently, we can expect other countries in Europe to follow suit.

Many in the natural wine community want there to be more certification. Isabelle Legeron is the founder of the series of international wine fairs called Raw Wine. She believes that the backing from the government and INAO will allow other countries to introduce a similar label and regulation. She says: “We really need an EU wide scheme, similar to the green leaf used to mark organics.”

What does the new labelling mean?

Natural wine has been increasing in popularity over recent years but has lacked coherence as there has never been a single definition of the category. Given this confusion, what does the new label really tell consumers? Wines that come with this new logo are guaranteed to made from organic grapes that have been picked by hand. The grapes have also been fermented with native (or ‘ambient) strains of yeast. Winemakers are not permitted to use any additives whatsoever, or use a number of modern winemaking techniques, including flash pasteurisation, filtration and reverse osmosis.

Grape growers can still qualify for the label if they use a very small amount of SO2 (sulphur dioxide) prior to bottling. It must contain less than 30mg for each litre of finished product. And if sulphur is added, they must use a separate Vin Methode Nature logo that makes this clear.

Why would winemakers want to certify their natural wine?

Now that the natural wine category is officially recognised, it will allow producers to re-enter the formal appellation system. Natural wines have been coming up against barriers in the form of the old appellation regulations, which has led to their products being questioned and, in some cases, destroyed. This is because these wines have certain qualities that are ruled as flaws by the old categorisation methods. As they are not filtered, they are less pure and have different levels of acid.

However, as much as the official move is welcomed by some in the sector, others within the natural wine community didn’t want to join a legal framework. Their argument is that it should have no state intervention. But the move, according to Perraud, is about making natural wine accessible for consumers. It’s about building trust so that they understand the difference between natural and non-natural wines and can access clear information.

In October 2019, the establishment of the natural wine syndicate helped to push the official channels. Membership is open to anyone from consumers and sommeliers, to fine wine investors and growers, as long as they have an interest in natural wine. And, as it continues to become more popular, increased regulation will help the sector grow commercially.