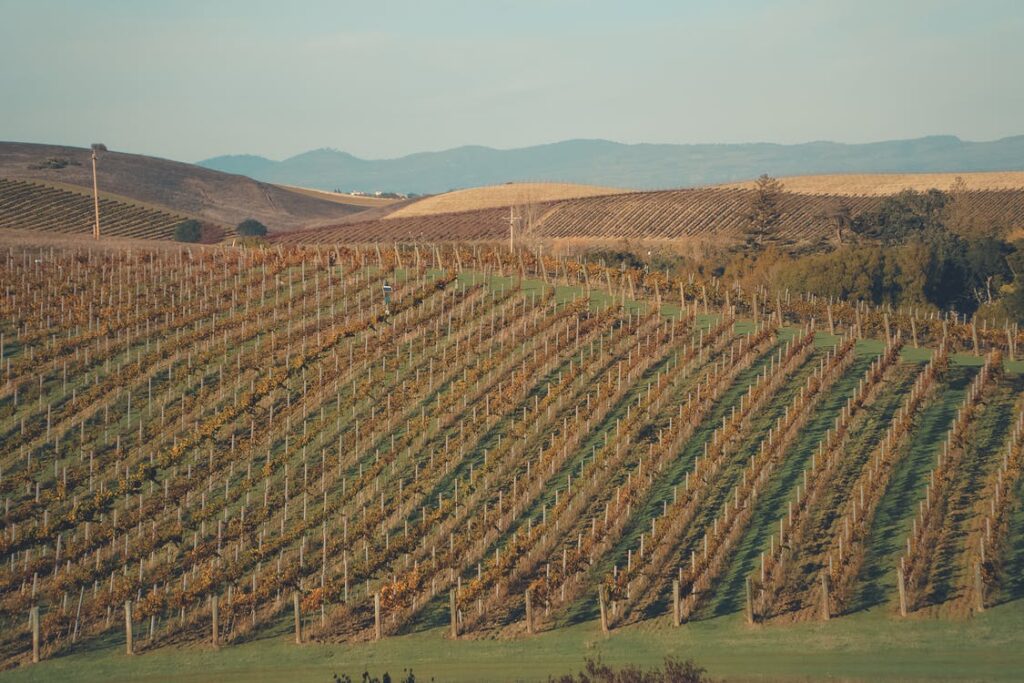 In the world of fine wines, California’s Napa Valley ranks high. America’s most celebrated wine region is home to some excellent vineyards and is one of the most popular, yet unique, wine-producing areas in the world.

Napa Valley became California’s first American Viticultural Area (AVA) in 1981 in recognition of its distinctive terroir and high-quality wines. This was five years after the region had already soared to international fame at the 1976 Paris Wine Tasting (Judgment of Paris) where its 1973 vintages beat their French competitors in the blind tasting competitions. The winners were a Stag’s Leap Cabernet Sauvignon and a Chateau Montelena Chardonnay.

The long history of Napa Valley dates back to the 1830s. The winemaking tradition here gained strength around the time of the Gold Rush, and a number of wineries were up and running by the 1860s, some of which still exist today. The first commercial winery was started by the ever-popular Charles Krug. Over the next several decades, the Napa Valley wineries continued to gain prominence, but suffered several setbacks in the form of phylloxera bouts, the Great Depression, and Prohibition.

Napa Valley wines made a proper comeback by 1933 with a new generation of winemakers leading the way. The likes of André Tchelistcheff, Robert Mondavi, and Joe Heitz built upon the technology and quality of winemaking in the valley and helped solidify its modern-day reputation. By the 1990s, the number of wineries in the region had increased ten times and Napa Valley had come to be known as a luxury wine and tourism destination.

A topography of dips and peaks

With only about 45,000 acres of vineyards, Napa is a small but diverse wine country, located about 40 miles north of San Francisco. It is about one-sixth the size of Bordeaux. The southern tip of the valley lies in the city of Napa, where the weather is comparatively cool, thanks to winds from San Pablo Bay. The wine country extends from here for about 30 miles northwest till the town of Calistoga, where summers are scorching and temperatures can go up to 40 °C.

The valley is bisected by the Napa River. On the east lie the Vaca Mountains, while the west is bordered by the Mayacamas. These mountains have a deep impact on the topography and climate of the valley. The Vacas keep the intense heat of the Central Valley at bay and the Mayacamas protect the valley from the cooler influences of the Pacific Ocean.

The topography of Napa Valley is marked by many and elevations, from sea-level valleys to mountainous vineyards that rise up to 2,000 feet. The land itself is remarkably diverse with complex soil patterns. It contains at least 33 identified soil types, from gravelly and rocky to loam and clay, with about a hundred variations of soil – including, marine, volcanic and alluvial.

The climate here is Mediterranean-type, but fluctuates across the region, especially during the summer when one end of the valley can be much warmer or cooler than the other. This wide range of microclimates provides favourable conditions for growing a variety of grapes, from warm-weather varietals like Cav Sauv, Sauv Blanc and Merlot to cool-weather ones like Chardonnay and Pinot Noir.

Overall, the summers are marked by hot and dry days with cool evenings, while autumn sees warm and dry days with cool nights. Winters are usually mild with rainfall. The rains clear in early spring and a temperate season follows. Fog is a key factor that permeates some areas of the valley and affects the ripening of their grapes. On summer evenings, it can envelope vineyards on the valley floor and last till late next morning when the land begins to heat up in the sun.

Cabernet Sauvignon and other wines

Napa Valley itself comes under the North Coast AVA, but also has its own AVA or sub-appellation within the North Coast AV. With about 700 cultivators and 475 wineries in the region (95% family-owned), it produces $50 billion worth of wine under a thousand different brands. More than three dozen varieties of grapes are grown, which yield a wide portfolio of still and sparkling wines.

But Napa Valley is best and most known for its excellent Cabernet Sauvignon. Sixty per cent of the region produces Cab Sauv, supported by the warm Mediterranean climate. The style varies from end to end of the valley – the robust and full-bodied wine comes from the hillside, while the valley floor yields medium-bodied and less concentrated vintages.

Young Cabernet Sauvignon from Napa can be smooth and powerful, but ages gracefully. These wines are typically full of black fruit notes – think blackberry and blackcurrant – with additional floral and herbaceous flavours like violet and mint.

Chardonnay comes in a close second, as Napa Valley’s most widely cultivated white grape. It grows well in the south of the valley, where the calcium-rich soil and cooler temperatures yield complex and age-worthy Chardonnays. The style ranges from the creamy and full-bodied to the light and bright. The former is the more prominent, with ripe notes of tropical fruits, citrus, butter and toasty oak.

Among the region’s other major wines are Merlot, Sauvignon Blanc, and Pinot Noir. The valley also produces small amounts of many other varieties, like Zinfandel, Cabernet Franc, Malbec, Syrah, Muscat, Sangiovese, Riesling and Pinot Gris.

Leading in experimentation and environmental effort

Napa Valley is known for its legacy of experimentation. Winemakers since the time of Tchelistcheff of Beaulieu Vineyard have been bucking tradition and exploring less common and often obscure wines like Albariño and Charbono. Among the traditional varieties, it has given the world luxury fine wines like Screaming Eagle and cult labels like Tusk Wine.

The valley also takes its environmental impact seriously and is leading the way in sustainable agricultural practices and land preservation programmes. 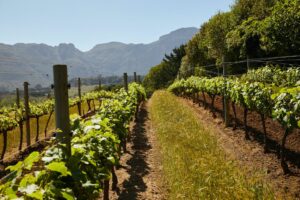 Kistler Vineyard is a Chardonnay powerhouse from California. The Golden State has given us more than one cult wine – be it the luxurious investment-grade 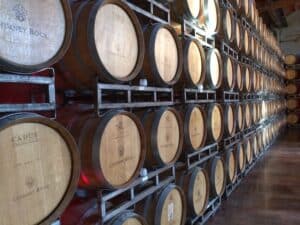 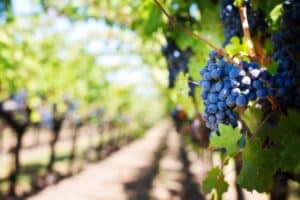 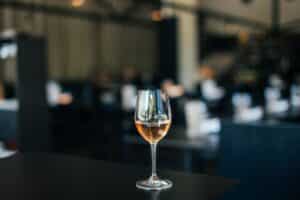 All you need to know about wine aromas while wine tasting

The wine tasting experience is incomplete without the release of the wine’s aromas. In fact, a wine’s profile is characterised as much by its aromas 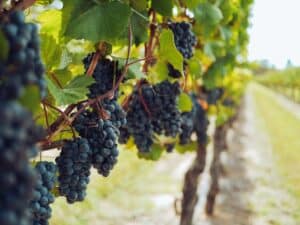 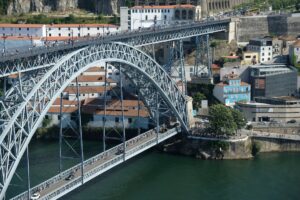 We reviewed the iconic 2008 Dom Perignon for you

The 2008 Dom Perignon is something of a catch, sought after by wine collectors and investors, and relished by the connoisseurs. Its excellent reputation is