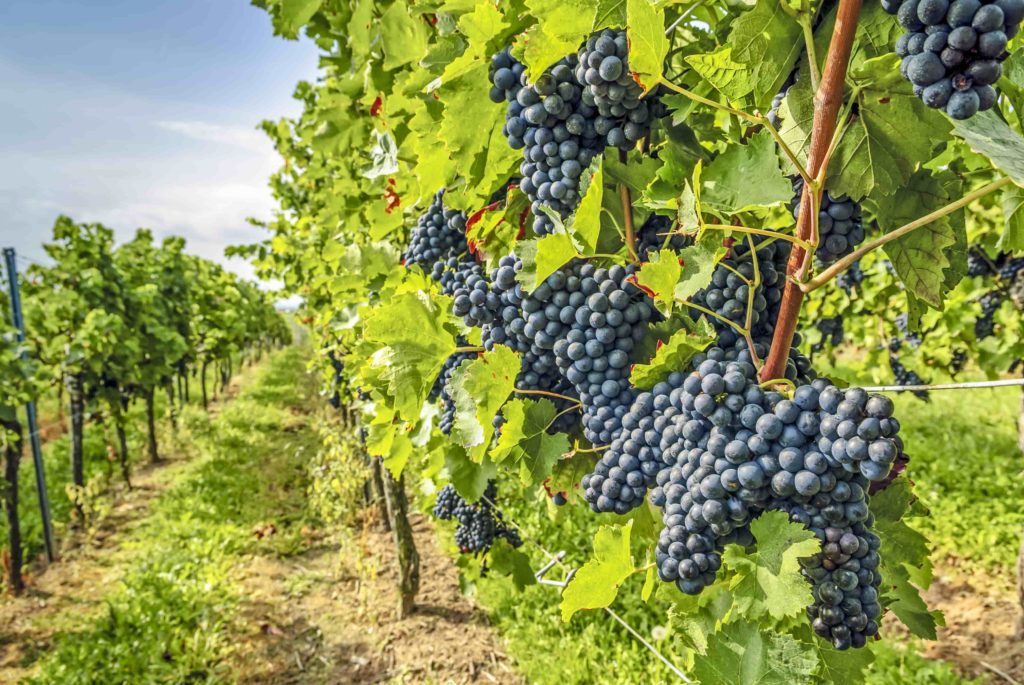 For many people, sipping a cold white German wine means summer is here. In fact, many people think that Germany’s wine industry is responsible for many of the finest white wines in the world.

Before we look at some other grape varieties, it’s worth digging deeper into why Riesling is so popular. The white grape variety is from the Rhine region of Germany and gives rise to flowery flavours cut through with high acidity. People love it for the dry, sweet, sparkling and semi-sweet wines it makes, and Riesling is commonly considered as one of the top three white varieties, along with Sauvignon blanc and Chardonnay.

Riesling wines where the grapes are grown in cool climates, such as many German regions, produce high acidity with appley flavours. In warmer climates, such as Austria and Alsace, Rieslings tend to be more peachy or citrusy. It’s widely planted in the Pfalz, Nahe, Rheingau and Mosel regions of Germany, and in Austria, Serbia, north Italy, the Ukraine, China, Canada and the US.

It will always be a popular wine, with its all-round sharp flavours, but let’s turn to some less well-known white wine grapes from Germany.

Try a German scheurebe for a white wine alternative

An under-rated white wine grape from German is scheurebe. It’s likely that one of the reasons for this grape’s lesser popularity is its relatively short time in the region. While Riesling grapes were grown all the way back in the Middle Ages, sheurebe didn’t emerge until 1916. It was developed by Dr Georg Scheu at a specialist grape-breeding institute.

More than 100 years later, it makes delicious wines. Despite this, it’s not widely planted and currently spreads across approximately 1,400 hectares compared with Riesling’s 24,000 hectares. Scheurebe grows best in south west Germany in a region called Pfalz. And it’s here that delicious Weegmüller wine comes from. A dry white wine, Weingut Weegmüller Pfalz Scheurebe Trocken 2018 demonstrates the very best of the grape, with citrus and grapefruit flavours against a slightly peppery background.

Scheurebe can also be found in the Franken region west of the Pfalz. This a historically successful wine region, but in more recent years has become overshadowed by the Mosel and Rheingau regions, which produce Riesling.

Back in Franken, the Wirsching wine estate have been growing scheurebe grapes since 1952. The oldest vines are still used to make their delicious white – the Wirsching Iphöfer Kronsberg Scheurebe Alte Reben Trocken 2017. It’s a dry white wine, with a richness cut through with a grapefruity tang and an overlay of tropical fruit.