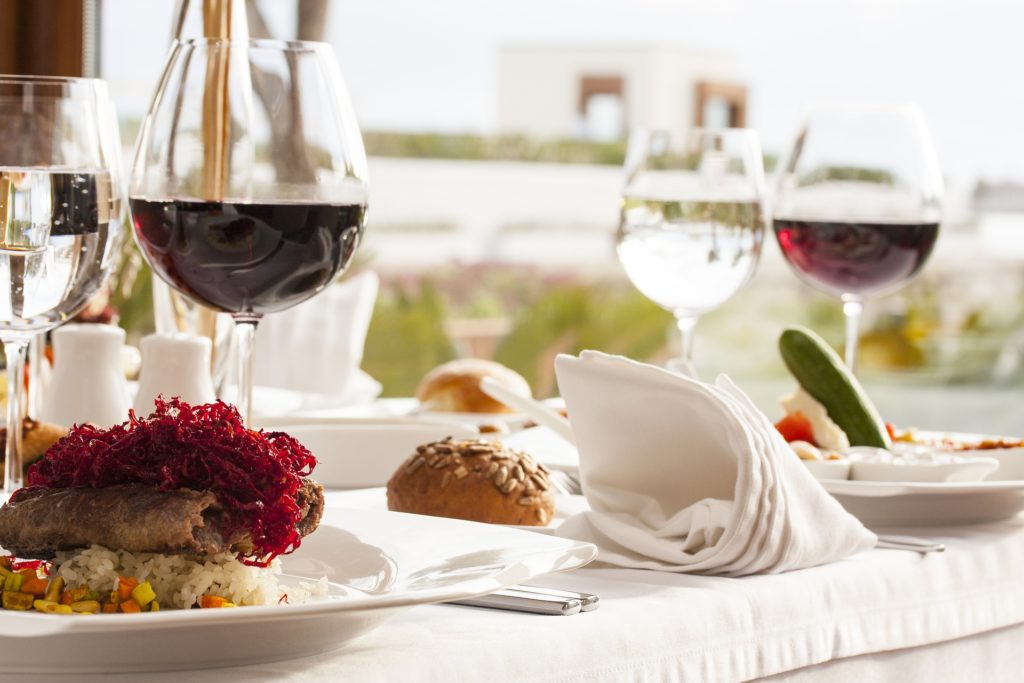 Is it all over for traditional food and wine pairing?

Everyone knows that red wine goes with steak, and white with fish. These are the traditional food and wine matching rules that have been around for decades. However, Master of Wine Tim Hanni says that pairing of food and wine in this way is “pseudo-science”.

The American wine expert says: “A perfect wine pairing doesn’t exist. We’re doing a lot of damage in the way we’re matching wine and categorising it. We need to stop wine and food pairing.”

History of food and wine pairing

Historical records show that wine has long been served as a food accompaniment. Its early history also shows that wine was served in place of water, due to the latter’s unsanitary condition. At this time, there isn’t much evidence to show that there were strict wine and food pairing rules.

As culinary traditions developed throughout the world, so did wine-making. The kinds of wine pairings we consider ‘classic’, came from the relationship between a region’s food and the wine they make. For example, many leading wine regions in Europe had lamb as a staple meat. This leads to red wines from regions such as Rioja, Greece, Bordeaux, the Rhone and Provence being considered a classic pairing with lamb.

Old ideas have survived, including the adage “White wine with fish; Red wine with meat”. Its exact origins are unclear, but it’s been given as advice for centuries. The root of this is the idea of matching the body (or weight) of the wine with the weight of the food. The heavier the food (for example, meat), the heavier and therefore ‘red’ the wine should be.

In more recent years, there has been much focus on food and wine pairings. The rules have expanded and interest in pairing wine increased. Sommeliers in restaurants exist to instruct on the perfect pairings with the establishment’s food.

This kind of interest started in the 1980s in the US, when the wine industry began advertising its products as a key part of the dining experience. Previously, they have been marketed simply as an alcoholic drink for consumption. Winemakers started to emphasise the foods their wines would go with and the media ran with the idea.

These days, you can find advice all over the place for the perfect food and wine pairing. And it looks as though the strictness of the traditional rules is relaxing. Many wine buyers and drinkers go with their instinct or choose what they like the taste of.

Speaking at a wine conference in New Zealand, Mr Hanni adds: “We need to celebrate the diversity of consumers, not make them feel stupid. You can serve sauvignon blanc with steak – why not? We need to get over the notion that food and wine grew up together. Food and wine matching is pseudo-science full of metaphors and misunderstandings.”