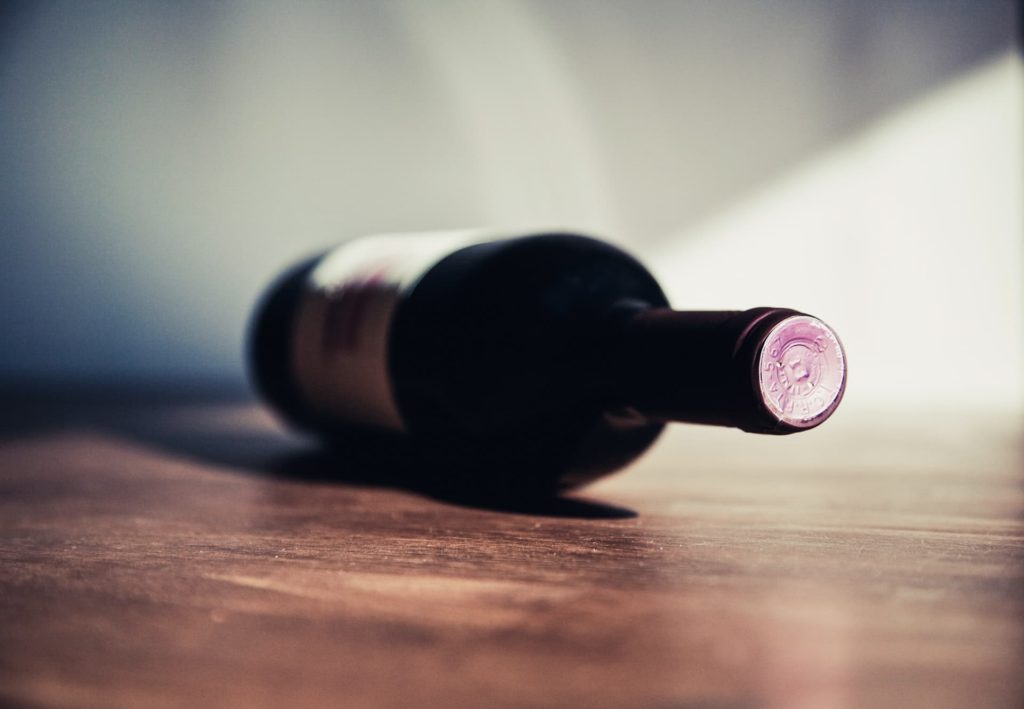 How is coronavirus affecting the global wine industry

Coronavirus continues to cause concern around the world, affecting global stocks and many business sectors. And there is also fallout within the wine industry around the world.

The virus has now reached every continent apart from Antarctica, with countries including China and Iran suffering the highest number of fatalities so far. And as consumers in China cut back on buying wine, and cases remain stranded at customs, winemakers are seeing stocks fall.

China is the biggest market for luxury wine in the world. The country accounts for just under a third of LVMH (Moet Hennessy Louis Vuitton) sales, which covers Cloudy Bay, Dom Perignon and Moet & Chandon. China also accounts for 10% of all sales of Pernod Ricard, which includes Jacob’s Creek and Campo Viejo.

And as the market slows, global brands are expecting major hits to sales. Spain’s biggest wine company, Torres, expects a 50% fall in March 2020. Bordeaux wines, which are very popular in China and the wider Asian market, fell 38.3% in the second week of February. According to Liv-ex, this is a record low.

Australia is also seeing strong hits to wine sales, particularly following the massive fires of recent months. With vineyard damage affecting some sales, other grapes have been affected by smoke taint. China imports about $1.3 billion worth of wine from Australia each year, which is 20% of the national crop. According to Forbes, sales were down for Australia wine by 90% in January and February 2020.

Wine shows are being postponed

China was due to host the massive China Food & Drinks Fair in Chengdu this month, but it has had to be postponed due to the virus. This annual show attracts 300,000 buyers and 3,000 exhibitors and aims to link up global distributors and promoters.

Other shows including the China International Alcoholic Drinks Expo (CIADE), TaoWine and the TWC Chengdu Fine Wine Showcase have also been moved to later in the year.

Other shows including the China InternatImports have been particularly affected by coronavirus, due to dwindling numbers of customs officials. For example, usually around 33% of all Chilean wine goes to China but since the start of the year, exports have dropped by 60%. Before the outbreak of the virus, China imported approximately 350 containers of Chilean wine every day. Right now, 50 cases are going through customs daily. The rest are stuck at the port.onal Alcoholic Drinks Expo (CIADE), TaoWine and the TWC Chengdu Fine Wine Showcase have also been moved to later in the year.

To mitigate the backlogs at Chinese ports, brands are trying to reroute shipments. However, with Italy and other countries reporting more cases every day, and more than 50,000 people under quarantine, alternative routes may also be difficult to access.

Fewer people are going out to eat and drink, which is also impacting wine sales. And while brands are trying to increase deliveries to make up for the money they’re losing, drivers are reluctant to risk catching the virus. Despite this, alcohol delivery companies have seen a 50% growth in February in China, after a leap of 60% over the Chinese New Year.

As the virus continues to spread, it’s likely that fine wine collectors and regular consumers will notice shortages in supply.