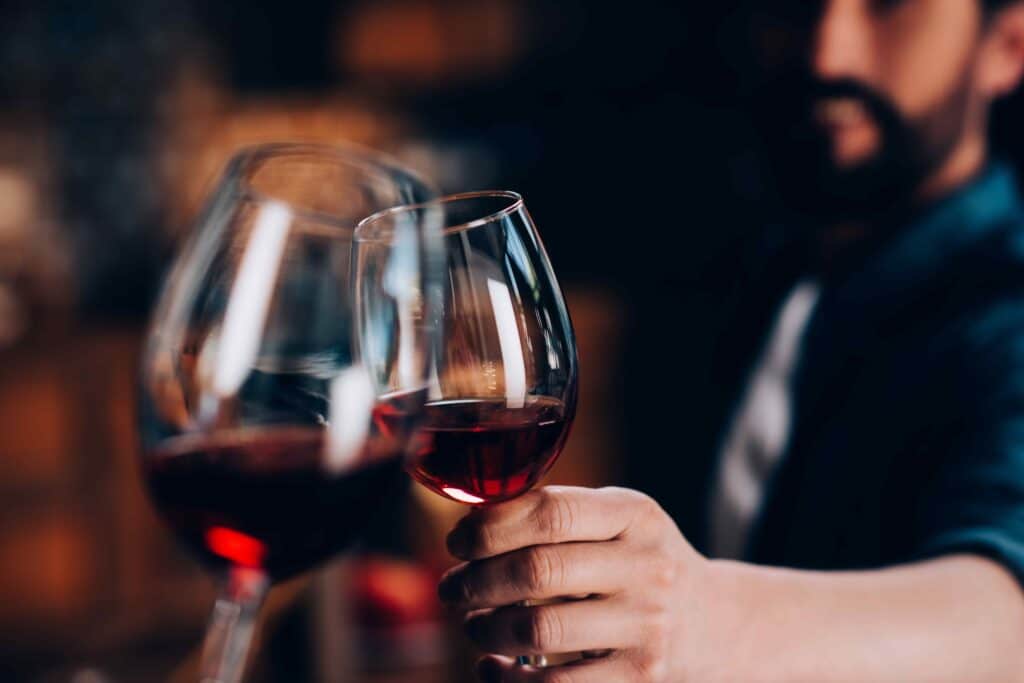 How Grapes Are Fermented to Produce Wine

Did you know that wine fermentation is a highly complex system, and several types of fermenting take place? Vintners have been using the science of winemaking, balancing native and commercial yeasts to convert the sugar in must to alcohol. The most common yeast generally associated with winemaking is Saccharomyces Cerevisiae which is also used in baking and brewing.

A Brief History of Wine

Wine in one form or another has been around for thousands of years, not surprisingly when you consider its connection to certain religions and its significance throughout history in all four corners of the world.

Did you know that wine originated in areas such as China, Armenia, Iran, and Egypt? These winemaking regions are where the first winemakers developed techniques for fermenting the juice of grapes into alcohol.

What is the Wine Fermentation Process?

The first fermentation process is natural and one that is used in many natural wines that are produced. The natural step requires constant control and usually takes up to 15 days. The fermentation process naturally halts when the microorganisms die due to the lack of food (sugar). Still, by controlling the temperature of the wine, the vintner has the power to manipulate this process.

The second process provides the winemaker with greater control over the results because it is easier for them to predict the outcome of the result.

More common in red winemaking, there is often a second fermentation to help soften the wine, which helps deepen the complexity of the flavour and aroma. In this process, the solid matter is separated from the liquid, and the malic acid is turned into lactic acid. This fermentation process is known as Malolactic. In white or rosé wines, this fermentation would eliminate the acidity and freshness found in these wines; therefore, it is omitted.

The Science of Wine Fermentation

White wines require a lower temperature in the initial fermentation, and red wine needs a higher temperature to help extract the polyphenols present in the skin and seeds. Red wines that have been through Malolactic fermentation and stored in oak barrels tend to have far greater complexity and age particularly well.

When you next shop for a bottle of fine wine you can consider the incredible process that winemakers put into each bottle and perhaps allow this to guide you in selecting your next case.