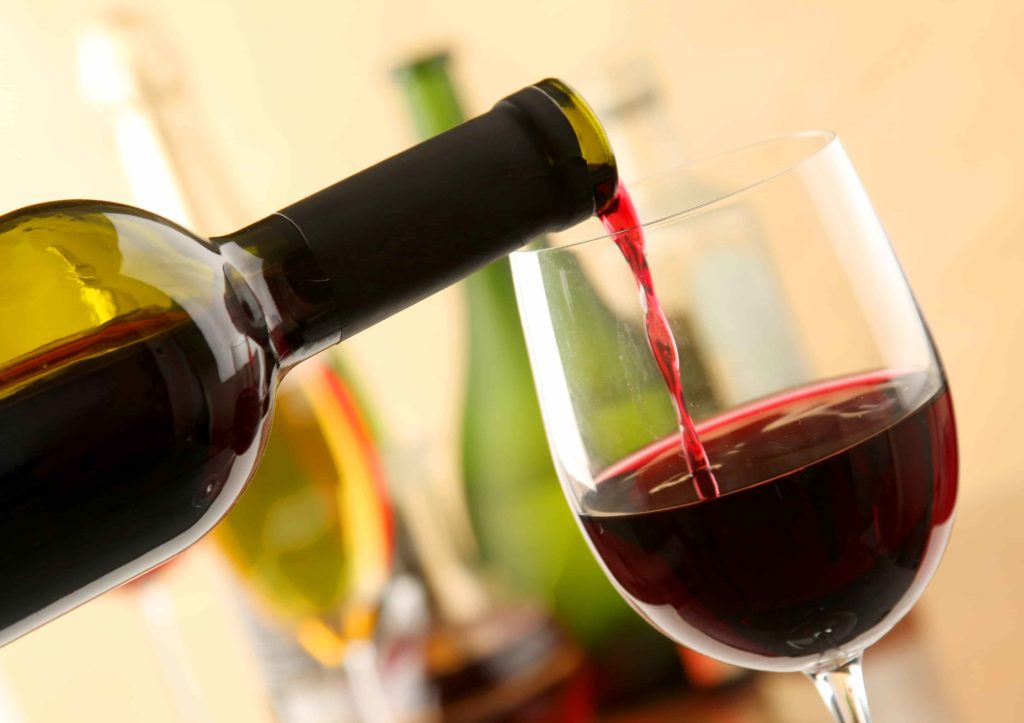 Have you tried these celebrity wines from around the world?

With the news that singer Kylie Minogue has just launched her own brand of wine in the UK, Ideal Wine Company examines the growing world of celebrity wines.  Kylie’s Provence-style Rosé is now available in supermarkets, and according to the singer’s wine website is “an elegant bespoke blend made from Carignan and Cabernet Sauvignon.”

Over recent years more and more celebrities have begun creating their own wine brands. Here are some more you may not have heard of. We’re including comments from wine critics for Wine Enthusiast magazine and whether these wines are worth trying or not, we’ll leave up to you!

5 celebrity wines now on the market

Better known for her singing career with the Black Eyed Peas and as a soloist, Fergie also has a big interest in wine. She launched the wine venture, Ferguson Crest, with her father back in 2006, and describes the brand as “… a boutique wine, so it’s not mainstream, but we’re very proud of it. It’s great wine.” Critics agree, describing Ferguson Crest 2013 Viognier (Santa Ynez Valley) as having: “… dainty aromas of lemon-line soda, red apple and honey.”

Superstar opera singer Andrea Bocelli’s wine heritage is slightly different to other celebrities on this list. His family have been making classic Italian wines at their own wine estate for the past 300 years. So while there are many to choose from their back catalogue, we’re mentioning the Bocelli 2005 Terre di Sandro Sangiovese, which is also from their Tuscan estate. This red Tuscan wine has a “gritty, earthy bouquet with background notes of black fruit, spice, old leather and tobacco” according to critics from Wine Enthusiast magazine.

Sting and his wife Trudie bought the Tenuta Il Palagio wine estate in Tuscany back in 1999 and began restoring it to its former glory. Sting himself says on his wine website that “A wine is like a song – it has to tell a story. This is why I named my wines after my biggest hits.”

Wines made at Il Palagio are organic and biodynamically produced in this stunningly beautiful region of Tuscany. Sting’s Il Palagio 2012 Sister Moon Red wine is considered by wine critics to have a “… polished palate showing mature red plum, tobacco and vanilla.”

We all know Drew Barrymore for her films, but she’s also a big wine buff. She launched her eponymous Barrymore Wines brand in 2012 and sells a number of wines including Pinot Noir blends. Her 2015 Pinot Grigio is made in California and according to Wine Enthusiast critics includes “… apple peels, squeezed lime, rain on cement and Asian-pear aromas.” 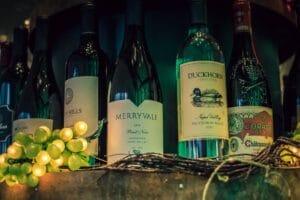