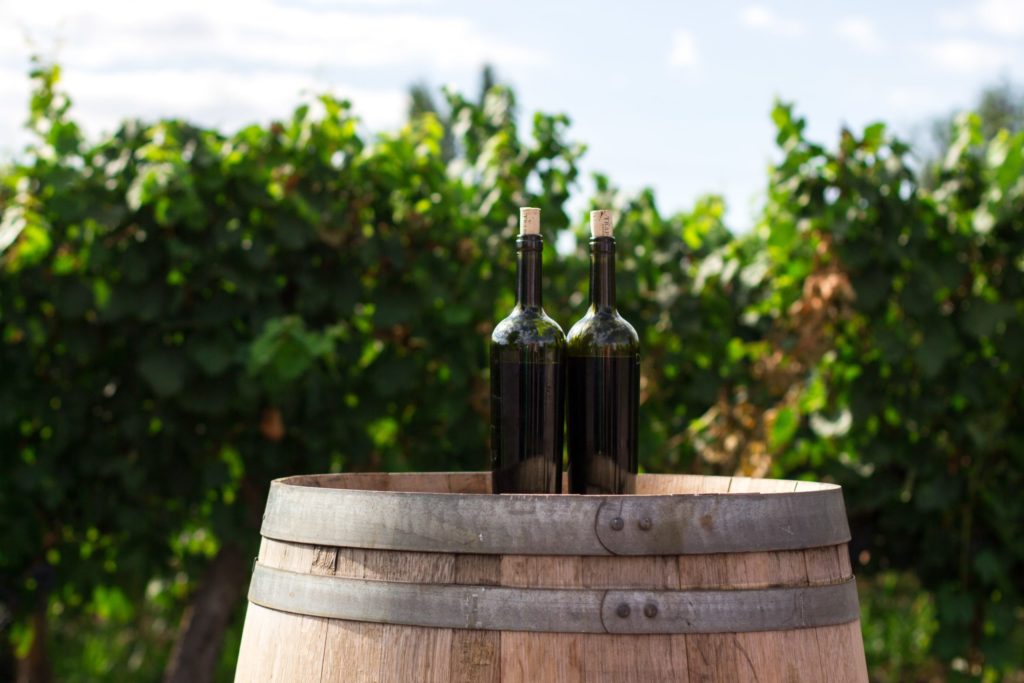 For serious fine wine collectors, or those interested in the worldwide industry, the state of the world’s wine production is important information. Early figures from the International Organisation of Vine and Wine (OIV) show that global wine production dropped by 10% this year.

In 2018, the world’s production hit a record high of 294 million hectolitres (mhl). For 2019, the production has dipped and is now back at an average of 263 mhl. This is primarily due to three key European wine producers: Spain, Italy and France.

Biggest fall in global wine production in the EU

In 2019, all three of these countries have the lowest output for five years. The OIV says that Spain, Italy and France account for 80% of the entire output for the EU. They attribute this drop to weather conditions, specifically pointing to the “very cold and rainy spring followed by an extremely hot and dry summer.”

The EU itself accounts for 60% of the world’s production of wine. And the trading bloc’s collective output for the 2019 season has decreased by 26.7mhl to 156mhl. Portugal is the sole country showing an increase in wine production compared with 2018’s figures. Meanwhile, Austria, Romania, Hungary and Germany all show levels roughly in line with their average over five years.

Wine production outside of the EU

Away from the EU, wine production is up in countries like Georgia and Russia, according to the OIV. Figures for the US are not quite as clear. The United States produces about 12% of the entire wine industry in the northern hemisphere. Early estimates show a potential decrease in production of 1% on 2018, but this is likely to change over the next few months.

Across the southern hemisphere, the industry has also seen a slight decline in production. However, wine production in this part of the world is roughly “in line with the five-year average”. The two biggest producers of wine in South America are Chile and Argentina and they show declines of 7% and 10% respectively.

South Africa has boosted wine production by 3% to 9.7mhl. This increase is despite a long drought that affected wine harvests. However, it should be kept in mind that this figure is compared with an extremely poor output in 2018.

Australia registered a slight fall in production, which is estimated so far at a loss of 3% compared with 2018. New Zealand’s production comes in at 3.0mhl for 2019, which is a decrease. This is the fourth year in a row that this country’s production has dropped.

These wine production estimates from OIV are updated annually and use data from 28 countries that make up 85% of the global wine production. They are a useful gauge to measure how climate change is affecting traditionally strong wine growing countries. While these figures have been published, OIV says that they are early estimates only and are likely to change as we move towards the end of the year.