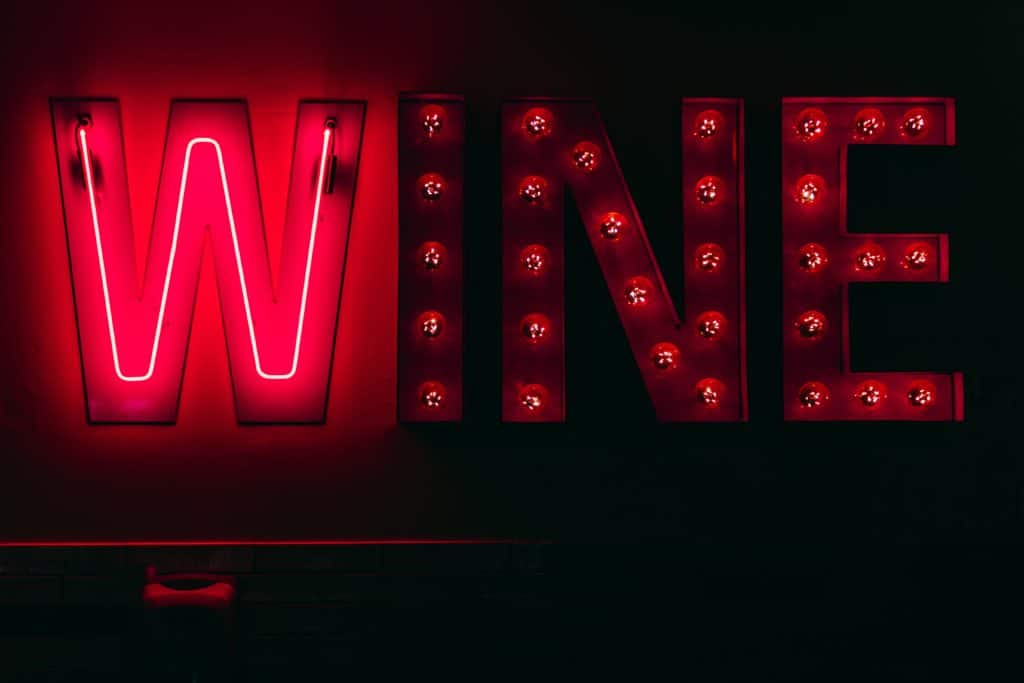 Five world-class Chinese wines for you to explore

China is one of the biggest markets for wine in the world, and an increasing number of Chinese wines are making their mark on the global industry.

The Chinese have been making wine for thousands of years, but it was the introduction of French grape varieties in the 80s that really got things moving. And as the Chinese economy grew, the population became increasingly better off and able to afford to drink wine.

The Chinese passion for wine has now gone global. We’re seeing the country’s wine-producing regions producing some great vintages. But in such a vast country, where do you start?

Five Chinese wines that are worth investigating

From the excellent wines of Ningxia province to the world class reds of Ao Yun, here’s our pick of the very best Chinese wines. These aren’t just wines that try to copy the Old World classics.

As the Chinese winemakers grow in confidence, so does the variety of regional Chinese wines.

Ningxia is a remarkably tough wine growing region. The harsh climate means that winemakers here actually bury their vines for part of the year to protect them. All of this hard work pays off however, especially when they produce wines of this quality. We’ve spoken before about how much we love German Riesling, but this dry and zesty Chinese version is just as enjoyable.

Cabernet Sauvignon is hugely popular among Chinese winegrowers. This example also has a dash of Cabernet Franc and is produced in the foothills of the Himalayas. Because of the high altitude it spends some time fermenting in earthenware jars. All of this adds up to a complex, spicy red that will have you dreaming of relaxing on a terrace overlooking the peaks.

Shandong is China’s biggest wine producing region, representing around 40 per cent of the market. There’s a lot to choose from in this region, but we picked out this tasty Cabernet Gernischt from one of the area’s leading wineries. They’ve been making wine here since 1892, and this long tradition shines through this quality red wine.

There’s a good reason that this vintage was recognised at the 2017 Decanter Asia Wine Awards. It’s a top-notch Chardonnay from Yanqui in the region of Xinjiang that is easily as good as any from California’s Central Valley. It might not be quite up to the standard of a true Burgundian Chardonnay, but it is a great one to pick up all the same. A lovely hint of pears and a nice crisp finish.

There are three Grace vineyards around the world, in California, Japan and China. The Chinese winery in Taigu county has been around since 1997 and has quickly established itself as one of the country’s finest. We’ve picked out a bottle of Grace Vineyard Deep Blue as a wonderful example of the kind of high-quality wine that this winery produces. It’s easy to drink and packed with fruity flavours.