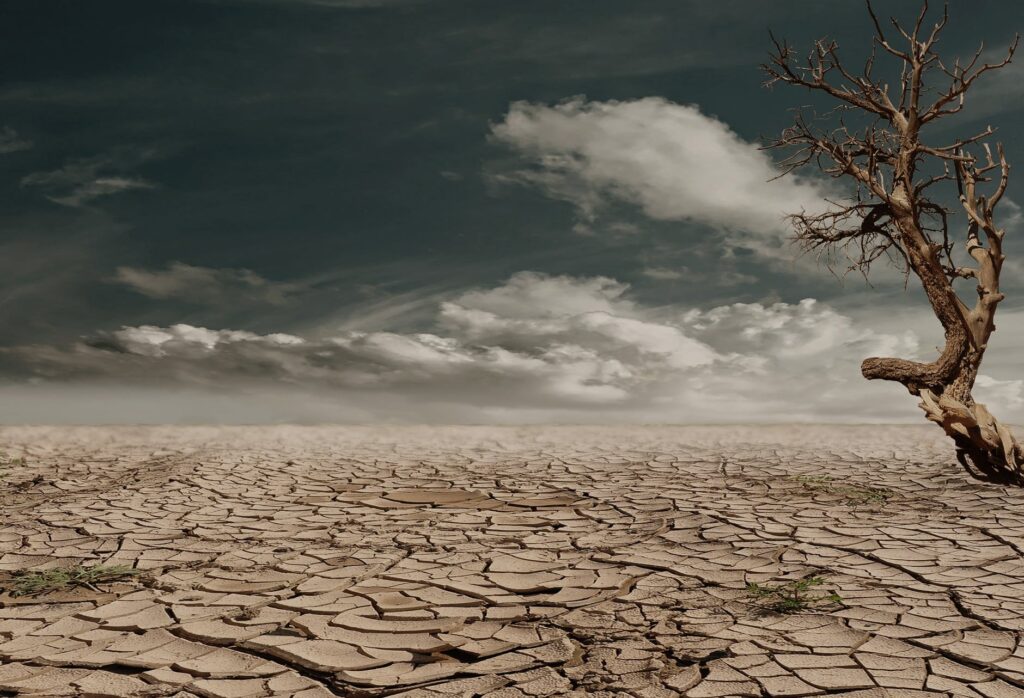 Grab these fine wines before climate change wipes them out

The rapidly unfolding effects of climate change have become a major cause of concern for fine wine producers across the world. The 2022 State of the U.S. Wine Industry report indicates that California’s wine production may have already passed its peak, thanks to global warming and rising production costs. If temperatures keep rising, the region will soon be unable to produce its rich and fruity Pinot Noir.

Elsewhere, France’s Piot Sévillano vineyards have lost 90% of their harvest due to extreme weather conditions last year. For the first time in its 300 odd years of existence, the winery failed to produce a single bottle of champagne.

Why is climate change such a danger to fine wines?

In agriculture, climate change manifests itself in a variety of disruptions such as rising temperatures, droughts, diseases, wildfires, poor soil moisture, fluctuating water levels, and volatile weather patterns like spring frost and heavy rainfall. Wine is an especially delicate agricultural product, and climatic factors can impact its production in both quantity and quality. Some vines that grow in warmer climates may experience short-term gains from rising temperatures. But scientists and viticulturists agree that the long-term effects of climate change spell irreversible damage for the wine industry.

Wine-producing regions that are already hot, in countries like California, Australia, New Zealand, France, Italy and Spain, are likely to face the largest losses since they are already limited to cultivating warm climate varietals. Some of these countries were the worst sufferers in last year’s harvest cycle after harsh weather battered vineyards and production fell to one of its historically lowest levels.

French wines suffering from the impact of climate change

The Bordeaux region in France has been struggling with erratic weather conditions for some time. Traditional fine wines like Merlot and Cabernet Sauvignon face a higher risk here. An authentic Bordeaux wine can be made from only the six authorized varieties allowed by France’s governing body. But some of these are less likely to survive as the climate heats up even more, driving authentic Bordeaux wines into the endangered category.  Merlot as we know it is at greater risk and is predicted to be the first victim of climate change in the region.

If Bordeaux reds have sounded the alarm bells, Burgundy’s vineyards are on a rollercoaster of extremes with successive years of hail, heatwaves, frost, and disease since 2011. But in the more recent years, the threat of global warming has become even more pronounced. Unlike Bordeaux wines, which are blends, Burgundy’s classic wines are made from a single variety of grape. This is bound to drive up the scarcity of Burgundian Pinot Noir and Chardonnay as climate change takes its toll.

Pinot Noir is especially affected by extreme heat because its thin skin is susceptible to sunburn and disease pressures. Chardonnay copes better with heat but is at a higher risk of damage due to spring frost. 2021 saw massive crop losses due to this, and 2022 may present greater challenges.

The Champagne region has now grown warmer by an alarming 1.2 degrees Celsius. Its famous sparkling white wine is one of the most vulnerable to global warming. This is because champagne relies on a highly acidic base for its blends but soaring temperature lowers acidity in grapes and increases the sugar content.

In the Western Hemisphere, Californian wildfires are now a regular occurrence. If a year or two go by without major wildfires, Napa Valley’s vineyards may bounce back.  But the major risk here is of smoke taint; smoke from distant fires that waft across long distances and penetrate the skin of grapes, affecting the taste of the wine.

This is a major threat for red wines since these grapes stay on the vine longer and are more exposed. The skin of red grapes is also what provides the wine’s colour. Californian reds have premium price tags to begin with, especially Cabernet Sauvignon, and fetch double the price of whites in the fine wine investment market. But experts believe that Napa Valley may no longer abound with Cabernet Sauvignon in another 20 years.

Studies indicate that if temperatures rise by 2 degrees Celsius, the wine-producing regions of the world could shrink by as much as 56 percent. An increase of 4 degrees would threaten 85 percent of those lands. Bordeaux, Burgundy and Champagne are currently leading the investment market, and with fine wines like Chardonnay, Merlot, Pinot Noir, and Cabernet Sauvignon at high risk of getting altered or becoming scarcer, it is high time to stock up on their investment grades.