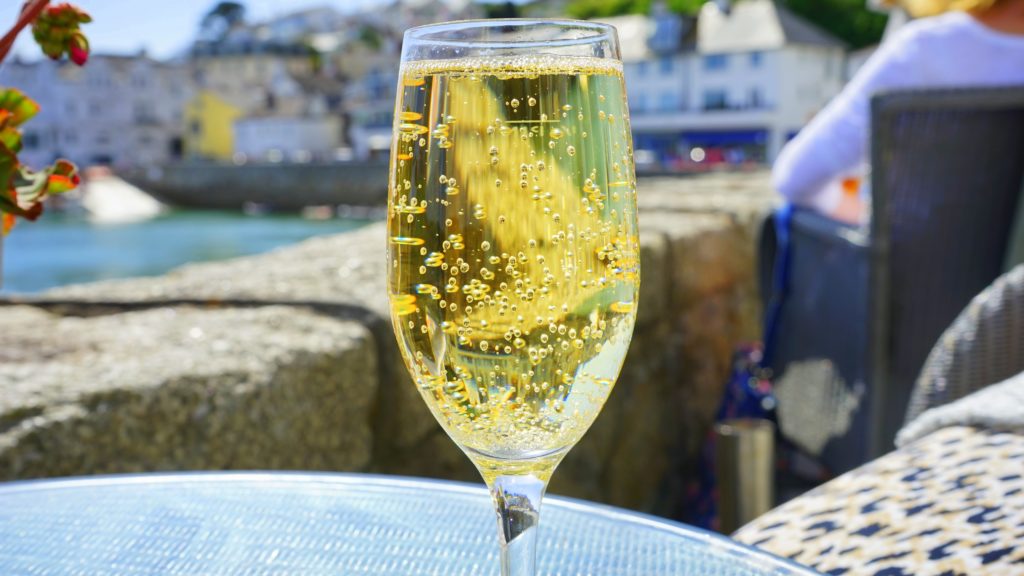 The supply of English sparkling wine is likely to double over the next few years, and the question facing producers now concerns whether there is enough of a market for it.

English fizz is definitely on the rise and the industry is currently enjoying its best year ever. This year’s hot summer is set to produce the best vintage every on record. Last year, the production of English sparkling wine reached four million bottles out of a total output of 5.9 million bottles.

This year, supply of sparkling wine will reach six million bottles, and eight to ten million bottles over the next ten years. These figures are based on the large increase in vineyards and wineries over the last five years.

While sparkling wine is increasing in the UK, it is driven by ‘tank-method’ sparkling wine, such as Prosecco. Champagne sales on the other hand are declining, due in part to price rises in the latter. The traditionally made sparkling wine broke the average retail price of £20 per bottle in the UK last year, due to exchange rates and rising costs of grapes in France.

Many English sparkling wine makers are looking at pitching prices at a bit lower than Champagne levels. As the trend is increasingly to drink less but pricier and better-quality products, this is likely to be the path many take.

Producers of sparkling wine in England remain optimistic, as they talk about the increasing quality of their product. This has been boosted by the high expectations for a vintage crop from 2018’s long, hot summer. There is also optimism around the general strength of brands on the market. Unlike with Champagne, there is no generic label and there is a fast-growing interest in English sparkling from UK consumers, with a strong possibility of an export business.

Frazer Thompson heads up Chapel Down, which is a wine producer based in Kent. He said that in 2018 Chapel Down has planted 40 extra hectares, and are selling around 800,000 bottles every year, around half of which are sparkling wines.

Around 97% of his brand is sold domestically but they expect to see growth opportunities around the world. He said: “We started to develop the US rapidly in the past year because it is a very Anglophile market and it is receptive to new stuff, and for them [the Americans] to a get wine as good as a vintage Champagne for same price as a non-vintage grand marque is a compelling proposition.”

Despite the possibility of international expansion, the UK remains the key to success. As the UK is the biggest channel for Champagne in the world (other than France) so making it work in the UK is important.

A wine estate based in Sussex, Rathfinny is co-owned by Mark Driver. He sees the market for English fizz supply as very strong in the UK, but global in nature. He is planning to plant a further 80 hectares and plans to boost it to 140 ha in the near future.

This year’s vintage should yield around nine million bottles, with about two thirds accounting for sparkling wines. Each year, another 400 hectares goes into production in England. It’s projected that the current volume of English sparkling wine available for sale (around 2 million bottles), will quadruple over the next decade.