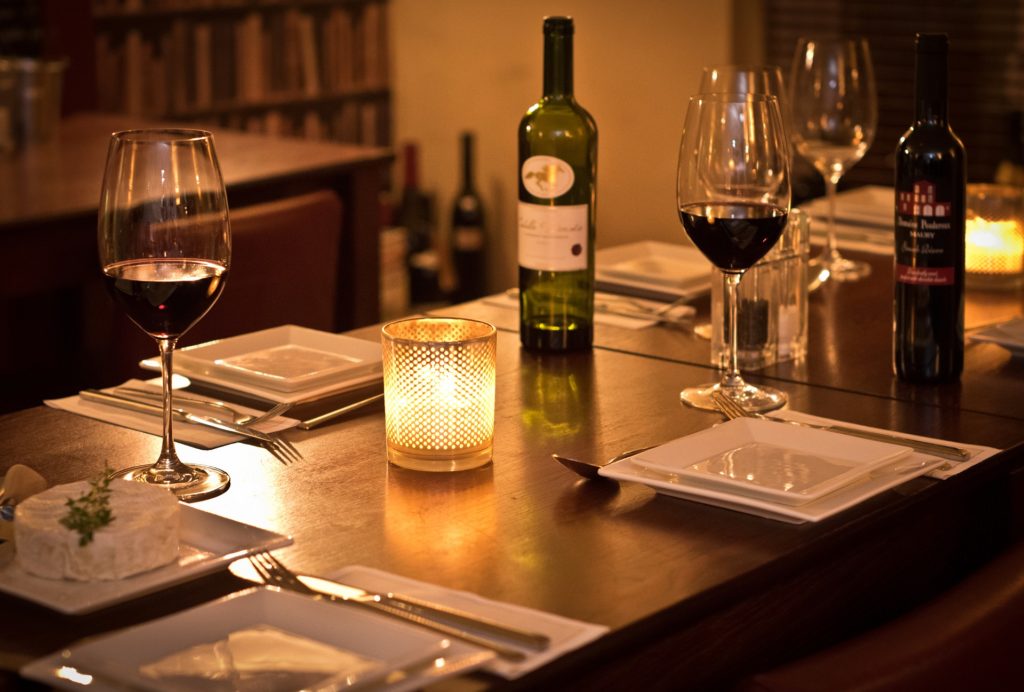 Lucky diners served a £4,500 bottle of wine by mistake

For many of us, ordering a special bottle of wine is part of the experience of dining out. And it was extra special for a table of diners at Hawksmoor Manchester, an up-market restaurant in the north of England.

When a table of guests ordered a £260 bottle of Bordeaux, they already thought they were in line for a treat. What they got by error was a bottle of wine worth £4,500.

Which bottle of wine is worth so much?

The restaurant tweeted that they hoped the customers have enjoyed the expensive 2001 bottle of Chateu le Pin Pomerol, which was served by mistake. According to a spokesman from the restaurant, the error was only noticed after the customers had left.

Just 500 bottles of the 2001 Chateau de Pin Pomerol were made, and it is described in the restaurant’s tasting guide as having: “an extraordinary perfume of crème de cassis, cherry liqueur, plums, liquorice, caramel and sweet toast”.

How can a wine be so expensive – and is it worth it?

The incident begs the question as to whether most people would realise they were served something costing 17 times the bottle they actually ordered. And what makes certain wines so expensive anyway?

Expert opinions are divided as to whether the costliness is obvious from the taste, with some saying that it’s self-evident and others, like wine expert Jilly Goolden disagreeing. In an interview with the BBC Goolden says that “you wouldn’t know if you were tasting wine worth £4,500… It’s a very old wine. It would look different and would probably have lost quite a lot of fruit – those drinking it might even have been disappointed.”

Le Pin is one of the most expensive wines available, with much of its value coming from its rarity and provenance. Only 500 cases were made on a very small vineyard (one-acre), which drives its scarcity value. This also means the cost of making it is obviously higher, which is passed on in its label price.

And while there is a very obvious difference between a £5 bottle of wine and a £25 bottle of wine, the experts say that it’s less easy to detect as prices climb. Either way, the diners at Hawksmoor Manchester had a much more special experience than they could have anticipated!