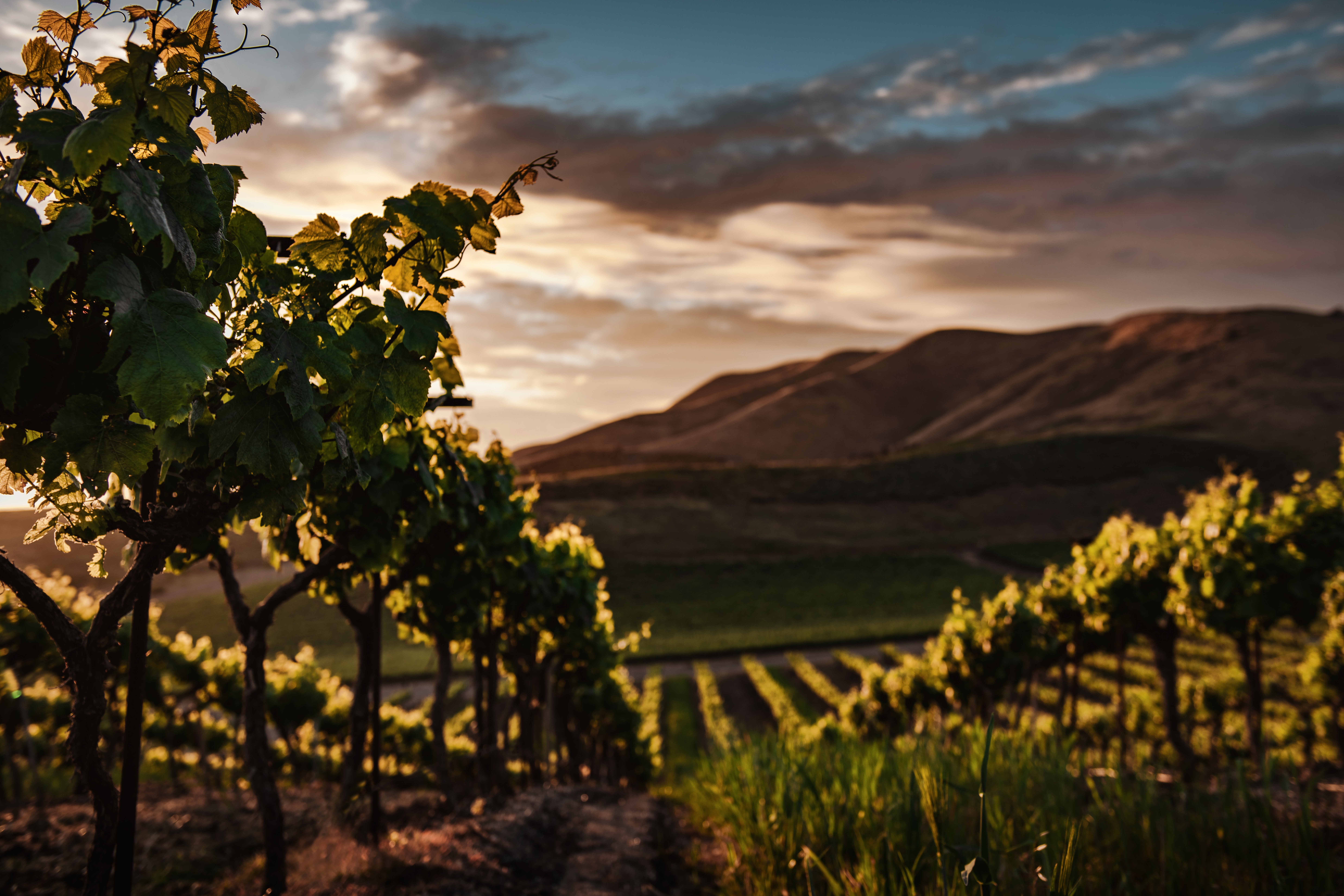 California’s wine industry is quite young in comparison to Europe’s, and the fine wine investment market even more so. It was only in the 1820s that commercial production of wine first began in the state. A quarter-century later, the 1849 Gold Rush led to growth in the wine industry and the spread of vineyards along the Sierra foothills.

Today, California is responsible for 90 percent of the wine production in the US and has grown to become the fourth-largest wine producing region in the world. Several of its prestigious investment-grade fine wines are highly valued and sought after in the international market. But there is further potential here for growth by leaps and bounds.

The rise to popularity of Californian fine wines

In 2018, California’s increasing importance as a fine wine producer was confirmed by Liv-ex with the launch of the California 50 index. The index tracks the ten previous vintages of the five most traded Californian wines on the exchange platform. The development came on the heels of a stellar run of good vintages (especially from 2012 to 2015), the emergence of boutique producers, and rising sales that continued into 2018 and beyond.

According to Liv-ex, the price inflation for California’s top brands like Screaming Eagle and Opus One has accelerated in recent years. This has brightened the focus on New World wines. Some of these Californian fine wines are now named alongside the likes of Burgundy and Bordeaux. It is hardly surprising that wine aficionados now unanimously agree on California’s excellent investment potential.

If the 2017 Californian vintage was impacted by the wildfires in the state, the 2020 vintage was even worse affected. The reduced supply did not however temper the rising demand, buoyed by global distribution and popularity of the premium labels. The superior quality of recent harvests like 2015, 2016, and 2019 has only boosted investor interest and price appreciation.

Admittedly, the recent performance of some Californian fine wines has been less than exciting, according to Matthew O’Connell, head of investment at Bordeaux Index. He explains this is because of a variety of reasons like “combination of less stock due to lower US domestic selling by collectors … and the poor performance of some wines such as Screaming Eagle” as well as market disruption from tariffs.

But experts identify improved market opportunities for labels like Ridge and Dominus. Screaming Eagle’s prices are expected to recover. There is also price performance potential for the likes of Sine Qua Non, Harlan, Hundred Acre, and Colgin Cellars that are fast gaining a wider global buyer base.

Shifting away from a Euro-centric status quo

There is a gradual paradigm shift away from Francophile myopia in today’s globalised fine wine economy. This has fanned a rising tide of interest in other wine producing regions of the world. This in turn has spelled better prospects and investor optimism in California, Napa Valley, and Harlan Estate, even among conservative British circles where California had been historically underrepresented.

In fact, the UK has been one of the key drivers by value and volume in California’s steep climb in trade last year. The momentum has carried forth into 2021, benefiting from the proliferation of market information and global conversations about fine wine.

There are other factors at play here. Staggering high prices of Burgundy’s top wines are discouraging to even the most serious collectors. At the same time, investments by non-Americans in US wineries (e.g. Opus One has been releasing new vintages to non-US buyers via La Place de Bordeaux since 2004) means the Golden State is being globally acknowledged as one of the finest wine producing areas.

Incidentally, a growing number of US-based clients are also buying their Californian fine wines and blue chips in the UK now, thanks to the advantageous tax system across the pond.

A golden opportunity to invest in fine wine

James Simpson, Master of Wine, echoes the industry opinion that the current trends are pointing towards California being the next big thing in terms of fine wine. “The UK wine trade is looking for something posh to sell, and we’re not excited about Australia, South America, or South Africa.”

We at Ideal Wine Company agree that the Golden State offers significant opportunities in fine wine investment for those willing to branch out from Old World classics. With growing demand for its excellent vintages and serious potential for high returns, California’s blue-chip wines can be a smart way to diversify your investment portfolio today.