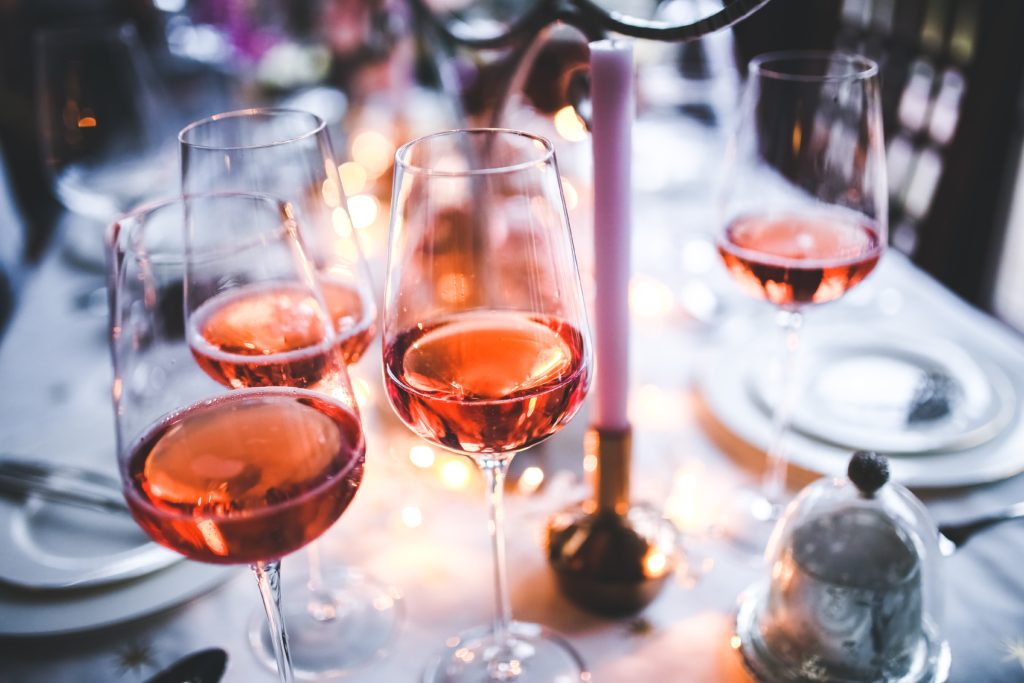 Legendary rock stars from the 80s and earlier often turn their hand to something unexpected later in life. Iron Maiden’s Bruce Dickinson enjoys flying planes, while The Stone’s Ronnie Wood paints portraits. And if you’ve ever wondered what rock god Jon Bon Jovi has been up to since his heyday, wonder no more.

Earlier in 2018, he launched his own brand of rosé wine, named Hampton Water, along with his son Jesse. To the surprise of many, the wine made the Wine Spectator’s top 100 best wines of the year. But, much more excitingly than even that, it’s been named the best rose wine of 2018, which is a huge accolade for a young brand.

Hampton Water is named for the summers the Bongiovi family spend in the Hamptons, sipping rosé and enjoying the fruits of a rock star lifestyle. Bon Jovi’s son, Jesse Bongiovi came up with the concept and went into business with his famous dad. And while this could have been dismissed as a vanity project, the Wine Spectator gave Hampton Water a high rating of 90, making it the best of the year on their list.

French wine expert Gerard Bertrand worked with the label to produce the winning rosé. So, while the wine is named for an American holiday destination, it’s actually made in France. A blend of Consault, Grenache and Mourvedre grapes, the wine is described as ‘the perfect companion for any occasion’.

What makes a good rosé?

It could be that star power is behind the wine’s initial success, but it’s an impressive start for a new wine. So, what makes a good rosé? There are various misconceptions surrounding rose wine, as it was traditionally considered rather inferior to red and white. However, over the last decade, rosé has exploded in popularity in the US and Europe, as people discover its light, refreshing flavours.

There are also misconceptions in how rosé wine is made. Contrary to some popular belief, you can’t make it by mixing red and white wine. Instead it’s all about skin contact. When any grape, whether red or white, is juiced, the resulting liquid is clear. The colour comes from the contact between the juice and the grape skins. For example, soaking red grapes with the juice imparts the colour into the final product. This is called ‘maceration’.

Rosé wine is made by juicing red wine grapes and leaving the skins to soak for a very short period. This is usually only a matter of two or three days. As soon as they can see the juice turning slightly pink, the maker will remove the skins and let the juice ferment.

The wine region consistently making the best rosé wines is Provence in France. It creates more rosé than any other wine variety, and consequently have become skilled at this particular wine. As the growing region is so vast, there are rosé wines available at all price points. So, if a rock star’s wine isn’t quite to your taste, ask for a rosé from Provence and you’ll be on the right track.