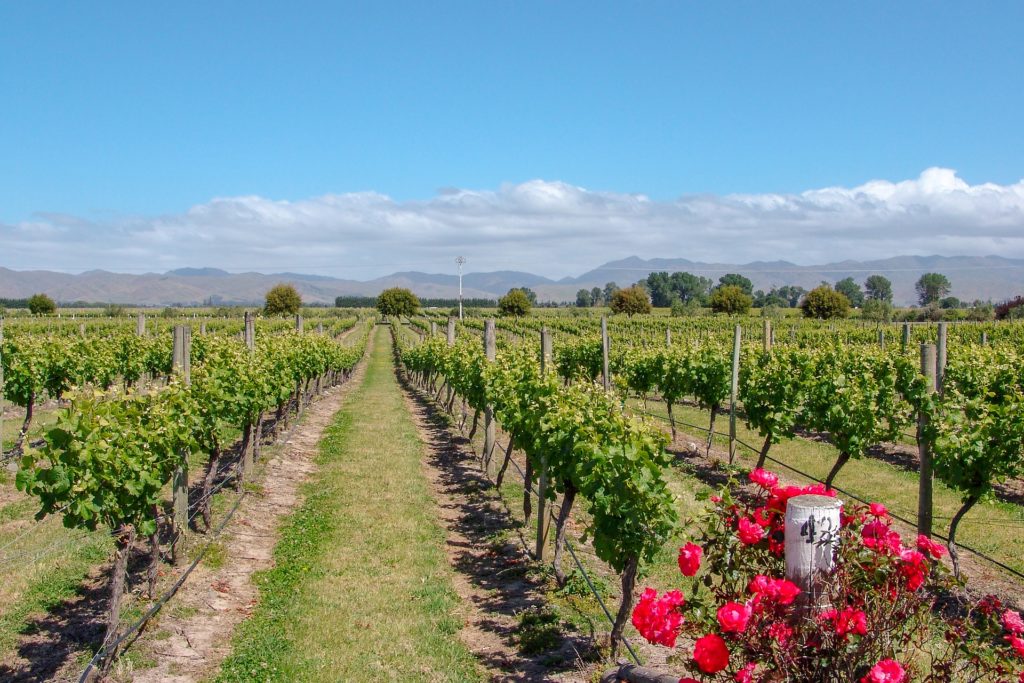 Australia is suffering through a record-breaking hot summer. And it’s having a big effect on Australian wine producers as the deal with grapes that have ripened much faster than normal.

This will make the country’s wine made from this summer’s crop more alcoholic and more expensive.

The summer of 2018/2019 has set records across Australia and prompted Tasmania’s weather authority to announce that it looks like Autumn is delayed as temperatures stay high.

The Bureau of Meteorology in Australia confirmed that the summer is the hottest since 1910, when records began. Daily temperatures were up to 2.1C hotter than the average, breaking the previous record of 1.3C hotter set in 2012.

Not only have temperatures been higher than normal, the summer has lasted longer too. And this long run of dry, hot weather is negatively affecting the country’s wine industry, which is worth £3.2 billion.

Australian wine is popular for its cabernet sauvignon, chardonnay and shiraz in particular, and is much-loved in the UK, the US and China. The country is the sixth biggest exporter of wine, and the largest supplies go to the three countries mentioned.

As the temperature has caused the grapes to ripen much faster than normal, growers are struggling to harvest them before they become ruined by the weather. Andrew Margan is a winemaker from the Hunter Valley region, which is just north of Sydney. He says that both red and white grape varieties are ripening at the same time due to the heat: “There’s a compression of vintage so that historically, the varieties would ripen at different times and now they’re all ripening together.”

Winemakers also point out that the dry heat is giving wine a higher content of alcohol. How much it’s affecting flavour remains unclear. Over the last 20 years, the country has been experiencing steadily hotter temperatures, which have been making its wine richer and more alcoholic.

Redman Wine’s Bruce Redman says: “We are getting pretty similar characteristics in terms of aromas and flavours, but we are tending to find that in the past 20-odd years the alcohols have probably tended to creep up from around 13 to 13.5 to 14 per cent by volume. The higher alcohol content leads to a sweeter flavour, and a richer wine. “

According to data from Rabobank, the grape crush in Australia will probably decrease by about 5% this year. However, as the heat is still going, it could fall even further before the weather turns. Prices, on the other hand, are increasing in some areas by up to 20%.

Winemakers are coming up with new ways to fight the heat, including growing out of the canopy in an attempt to protect the vines from the strongest sun of the day. Some, including Tyrell’s Wines, one of the country’s oldest winemakers, are even trying sunblock on the grapes. The winemaker picked its first vintage in 1864, and in 2014 began using sunscreen on its grapes to combat rising temperatures.

Tyrell’s says that around 70% of the crop was sprayed this year with a flavourless and safe sunscreen to prevent them being ‘burned’ by the hot sun. Bruce Tyrell says: “We put sunscreen on our kids, so why not on our grapes? We spray it on, the grapes will go a blue/grey, which looks a bit odd at first, and that’s it. We don’t even have to wash it off. It’s flavourless, and after spraying, it’s business as usual.”