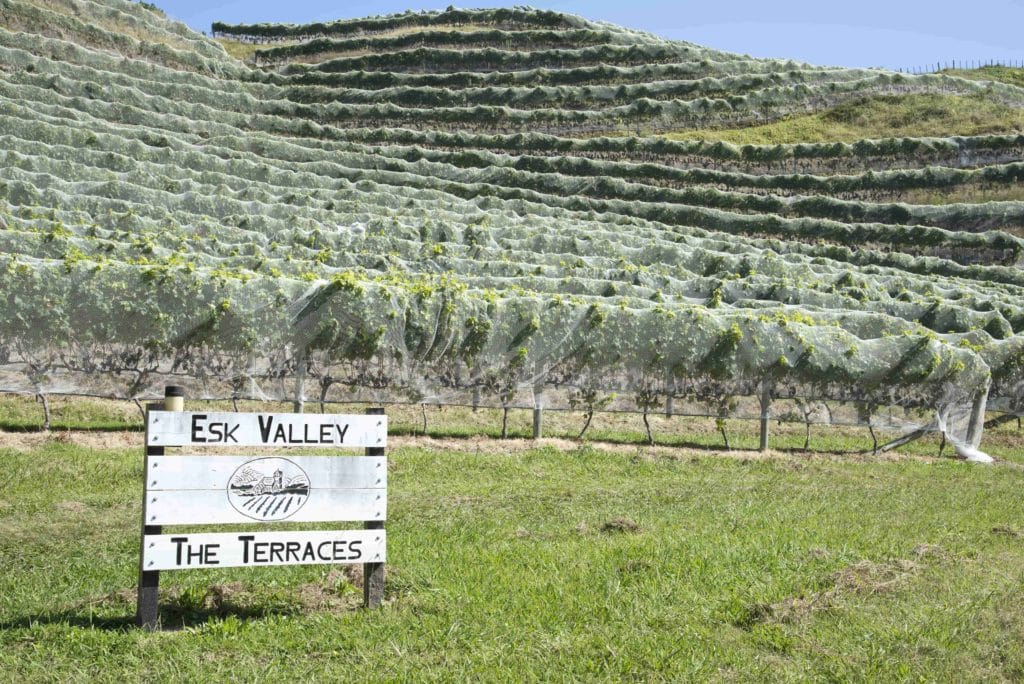 5 of the best New Zealand wines

At the mid-point of the 1980s, when Cloud Bay came to prominence, there were hardly any vineyards in the region. There were also barely any wineries. In 2020, the biggest wine producing area of New Zealand is Marlborough. Also the home of Cloudy Bay, Marlborough now covered in vast swathes of vines.

How New Zealand wines have evolved

In the UK market, New Zealand wines are best known for their extremely popular fruit sauvignon blancs. Over recent years, excellent New World cabernets, syrahs, pinot gris and pinor noirs have also become more popular. And we’re now seeing chardonnays come out from the shadows of the cab sauvs to take their place as excellent New Zealand wines worth trying.

It’s clear that winemaking in New Zealand has evolved fast since the 1980s. This is partly down to the experimental nature of New Zealand wine makers, who aren’t afraid to try new things. Producers constantly experiment with new techniques and methods of viticulture. They’re also always on the lookout for new regions. Part of this innovatory approach to winemaking can be seen with the wide use of steel tanks. These sterile tanks have been adapted from the country’s dairy industry to be used in wine making. And while this is now standard practice around the world for winemakers, New Zealand were among the first to try it.

Winemaking areas within New Zealand vary considerably, both in how they look and where they’re located. An interesting region is Central Otago, which is located in the south of South Island. It’s long been popular with tourists thanks to its eclectic and picturesque scenery. But it’s also become fascinating for wine lovers as the most southern winemaking region in the world. And while it has a difficult microclimate with harsh winters and short summers, its unique soil has proved a boon for winemakers. Other notable winemaking regions in New Zealand include North Otago, North Canterbury, Nelson, Marlborough, Wairarapa, Hawkes Bay, Auckland, Waiheke Island and Gisborne.

This wine is only made from outstandingly special vintages. It’s a blend of merlot, Malbec and cabernet franc, and has a dense, rich colour. Expect a rich blackcurrant and plum flavour. And while it’s excellent now, it will only get better over the next five years. It’s priced at around £70 a bottle.

A good value sparkling wine with flavour notes of peach and apple. Light bubbles and a certain complexity make it a delicious everyday treat. Priced at around £18.99.

This wine is from Central Otago and is packed with berry flavours. With a little bit of sweetness and a relatively high weight, this is a good pinot. Priced at about £20.

Made by the original winemaker for Cloudy Bay, Kevin Judd, this is a complex wine. Expect a full flavoured experience, with notes of gooseberry, peach and a herbal hint. Priced at around £22.

An excellent value for money wine, The Raptor Is creamy, biscuity and fruity. Soft and velvety, it has a well-balanced flavour profile. Priced at around £16.