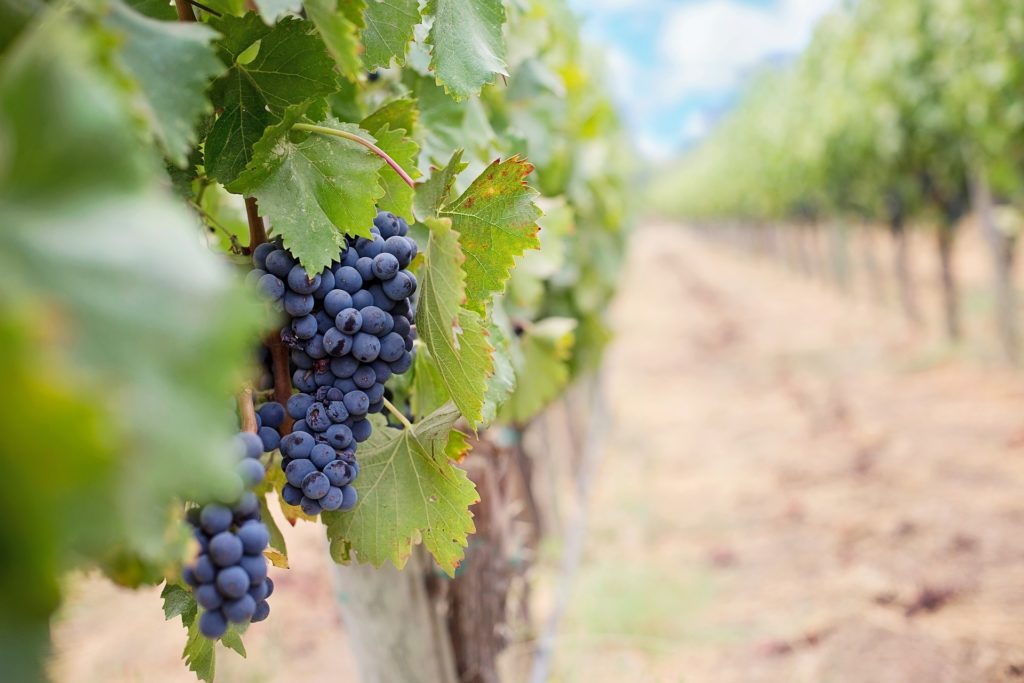 Figures show 2018 was a very good year for wine harvests

Figures from the International Organisation of Vine and Wine (OIV) show that 2018 was a record-breaking year for global wine production. While 2017 was disappointing, with a small production due to adverse weather conditions, last year recovered to produce 293 million hectolitres globally.

Europe remains the biggest producer by a long way. The continent was responsible for the production of almost 70% of the total amount produced in 2018.

However, it should be remembered that the extreme weather in 2017 led to the smallest wine harvest for two decades. The bounce-back for 2018 was helped by the global vineyard surface area remaining the same size at 7.4 million hectares. More favourable weather conditions for growing also contributed to the increase in global wine production.

The biggest wine producers are still France, Italy and Spain who all increased their wine harvest production by around 24%. Most other European countries produced significantly more than in 2017 as well.

The European Union (EU) produced 62% of the total in 2018, which is equal to 181.9 million hectolitres. However, the EU’s share is declining due to its more restrictive regulations making it trickier to plant new vineyards.

Outside of Europe, key wine producing countries include Australia, Chile, Argentina and America. Around 22% of the world’s wine production comes from these New World countries.

Other significant countries for wine production growth include China, Mexico and New Zealand. China is now the second largest grower of grapes in the world but doesn’t produce much wine in relative terms. Mexico increased its vineyards space to 34000 hectares, which is approximately the same size as Champagne in France.

How much wine is drunk every year?

The global consumption of wine is estimated at about 246 million hectolitres. This has been relatively stable since 2009 after a period of intense year-on-year growth. The US is the largest market for wine and has been since 2011 at 33 million hectolitres consumed.

China is the fifth largest wine market in the world at 18 million hectolitres, which marks a decrease of more than 6.5%. While consumption of wine in China has been rapidly increasing since 2000, last year represents a decline. Whether this is a temporary decline, or the beginning of a dramatic slide in wine consumption remains to be seen.