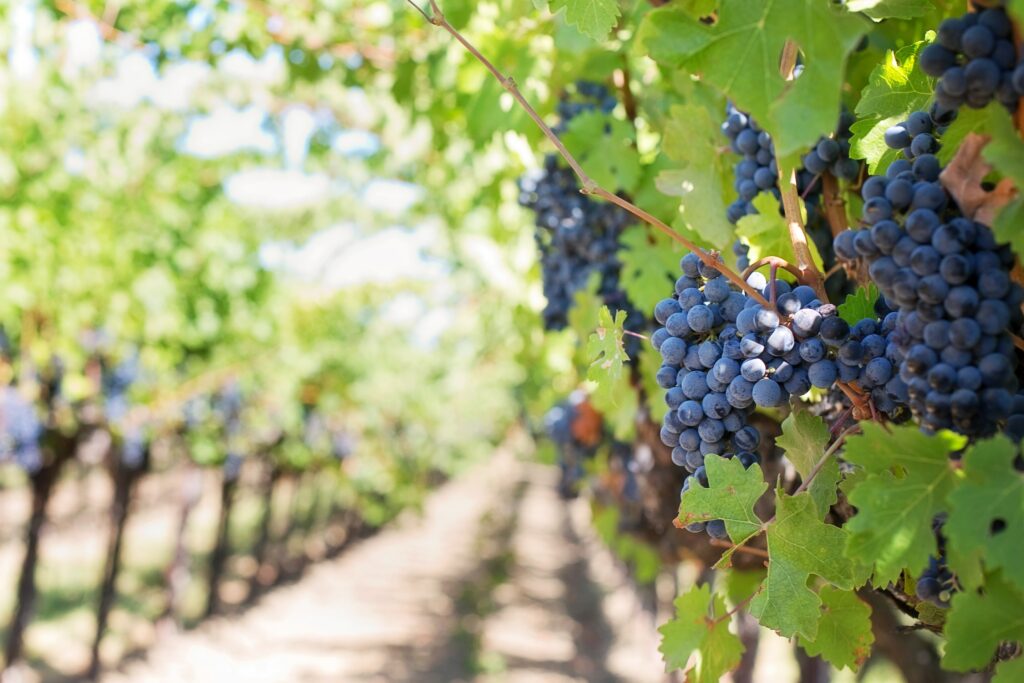 For this reason, the wine producers have built up a cult following and created a great demand for their wine, especially as their wines command an almost perfect critics score.

These are the reasons that Screaming Eagle wines can command such high prices.

The vineyard is set within 57 acres of California sun-drenched land and was purchased by the former real estate agent Jean Phillips in 1986.

It is reported that the Screaming Eagle estate is one of the most difficult to get an appointment with and has allegedly even turned away some of the world’s most respected Sommeliers.

The real estate agent started buying vineyard plots in the 80s, and in 1992 Screaming Eagle created their first vintage with the help of Heidi Peterson Barrett. If you’re going to develop a cult wine, best to do it with the daughter of a veteran winemaker and expert in her own right.

The estate was initially planted with mixed varieties and supplied to other Napa Valley wineries, but eventually, they moved to plant 80 Cabernet Sauvignon, Merlot and Cabernet Franc vines in one acre of land, and this was where the Screaming Eagle was born by these female winemakers.

It was all uphill from there. The first vintage released in 1995 received a 99 point score and sold for $125 per bottle, which was expensive for California wines. As word spread through the grapevine ‘pun intended’, the wine grew in popularity and in price while new vintages continued to sell out.

Phillips was eventually made an offer for the estate and was bought out at an alleged $30 million in 2006. Bought by Charles Banks and Stanley Kroenke, the latter is now the sole proprietor.

Despite the two investors increasing the price per bottle to $750, fans of Screaming Eagle fine wines were not deterred, and the wines now make for a fantastic investment.

If you do happen to open a bottle and you have investments in a few more, you can sip with a smile on your face because not only will the wine taste terrific, but the remaining bottles will likely increase in value too.

If you want to get your hands on one of the Screaming Eagles fine vintages, you’ll have to be quick because they only release 500 cases per year, so there’s a waiting list!

If you’re considering fine wine investment, whether it be a bottle, a case, or a collection of this fine wine, look no further than their consistently remarkable Screaming Eagle Cabernet Sauvignon, which has consistently received a Parker score of 98 points since 1992.

Regardless of your personal opinion of this winemaker, there’s no denying this is a screaming success of a wine story.